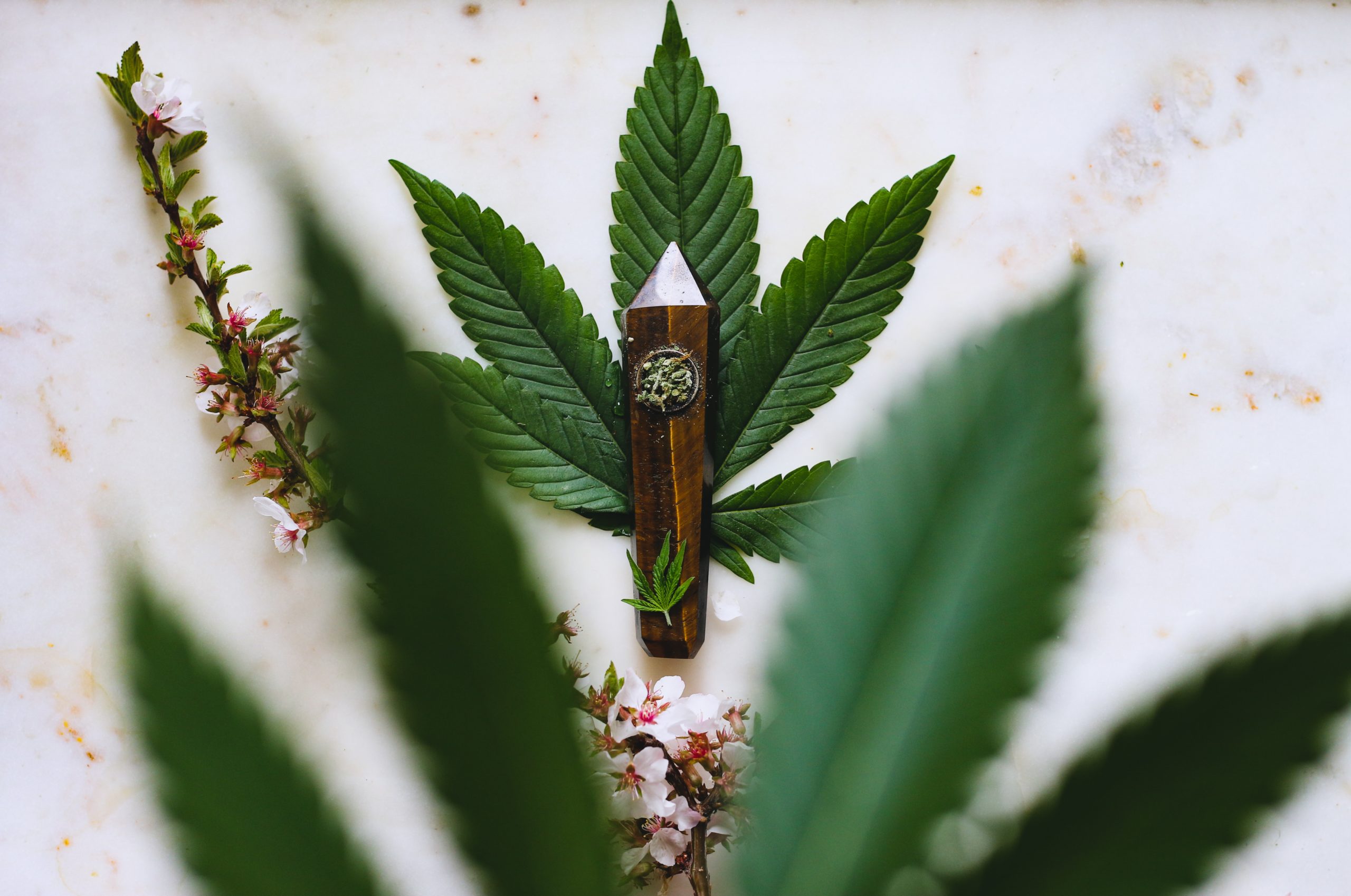 There are a lot of benefits associated with the use of CBD. The property of CBD does not let you feel high but it sure makes one feel better. CBD is ubiquitous in its presence from oils and gummy bears to dietary supplements and even our cosmetics like mascara. CBD is a hemp-derived substance containing anti-inflammatory properties and has less than 0.3 % THC ingredient actively found in marijuana. The THC compound produces the effect of high in people who smoke pot and weed. Such an effect due to the consumption of CBD which alters mind has not been established yet.

Despite positive reviews overall about CBD, Mayo research clinic which one of the leading clinics in the state has warned that the optimism surrounding CBD is just the tip of the iceberg. More research is in the anvil for CBD and its related products. The lack of proper information on the safety of its use posts a larger question on CBD vis-a-vis against the large claims placed on the packaging of products. CBD has been taken very well in the market considering it has been credited for treating various disorders relating to stress, depression, cancer, swelling, persistent pain, and even inflammation. The THC level contained in CBD is considered less as compared to marijuana which has higher doses of it. Marijuana addiction is considered extremely dangerous as addiction causes people to hallucinate along with several other medical complications.

The challenges are plenty and the risk is to go for a wrong CBD product. Every state has a different law that conflicts with the federal law too. The regulatory decision-making authority is confounded too about how to standardize the transactions related to CBD. The CBD oils do not come with tested safety standards because they might also contain other harmful compounds derived from the Hemp plant. In one of the reviews conducted by JAMA on 84 CBD products has found that only 1/3rd products have proper labeling of CBD and THC level whereas the others are not labeled as per the standards.

CBD in its purest form is known to have been a miracle drug for treating LGS which is Dravet syndrome and Lennox-Gastaut syndrome, once upon a time considered non-treatable. In 2018, Epidiolex was approved by the FDA which the doctors started prescribing for people suffering from these conditions. But earlier claims that have credited CBD for being effective in the case of stress, anxiety, pains, and even depression have only been effective after pilot tests done on rodents. The reliability of the test is questionable as it was not conducted on humans. But despite these benefits, several potential damages were also noticed like liver damage, loss of weight, diarrhea, and dizziness. These side-effects are dependent on your dosage of CBD and can be reduced if you keep the dosage at a modest level. Mayo Clinic has asked the medical practitioners only to be careful but wants them to keep the overall aura surrounding CBD positive and full of hope.

Being cautious is the mantra. Consumers who still have to take CBD should ensure that they inspect the labels carefully and also purchase from a large medical establishment with proper licenses. If the dispensary has a certificate of analysis then the authenticity will be further established. The consumers have to do their bit to stay away from easily available products because many times, these hemp plants are illegally grown. When the consumers are watchful and informative, it will help them reduce the aftermath of overdosage that can prove dangerous and sometimes life-taking also.

FDA now has to act and act fast. The CBD market is in a conundrum and needs to be regulated. A common set of laws governing should be implemented to reduce the confusion adjoining it. Current information is hard to get because there is a dearth of information even on easy resources like the internet. Many medical experts feel that it is a tad too early to really judge the working of CBD and also increase the intake. CBD requires research because with research the coast will get clearer. FDA in its power has to start playing a firm role in the overall regulation of the market until we understand its ups and downs.