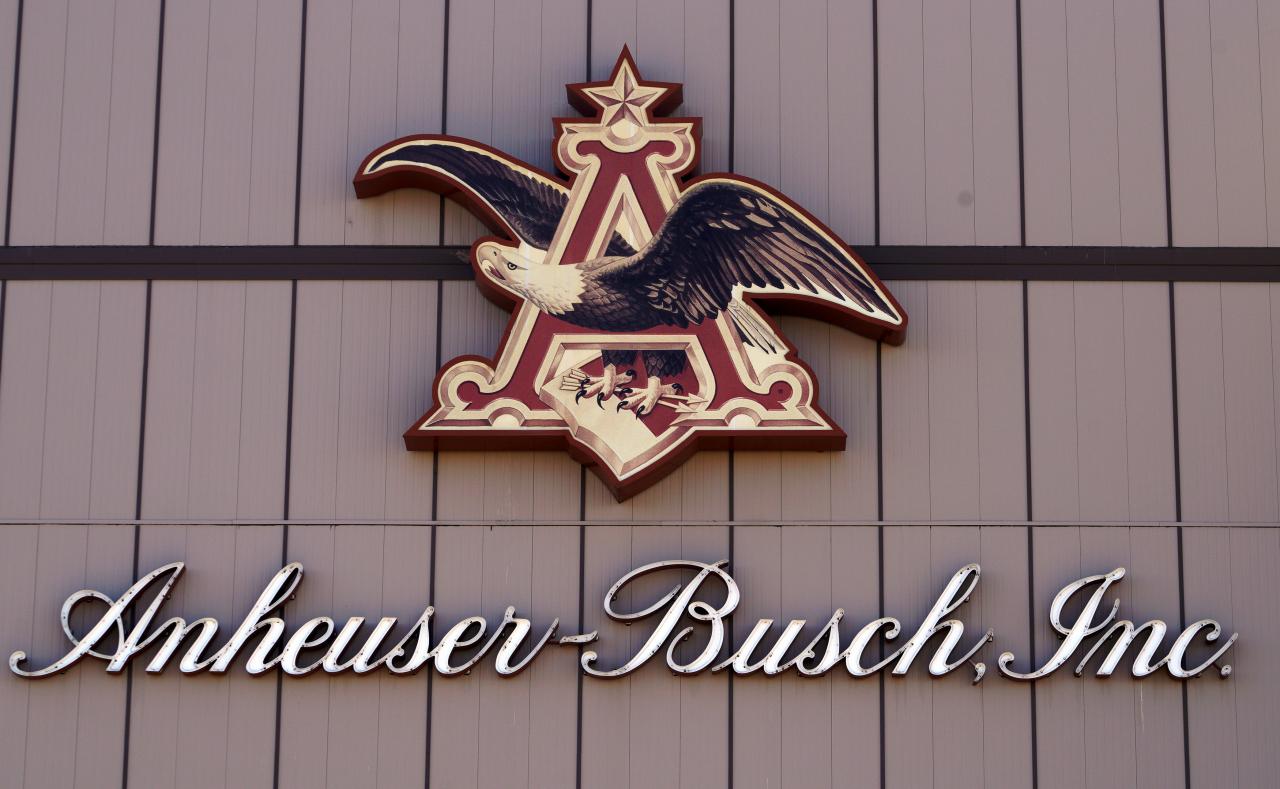 The King of Beers Needs to be the King of All Weed, Also. Anheuser-Busch has announced a partnership with marijuana producer Tilray to start researching non-alcoholic drinks that contain THC and CBD, the two most notable chemicals in marijuana.

For the time being, even when study does return a product by the firms, its supply will be limited to Canada. AB-InBev will take part through its Candaian subsidiary Labatt Breweries.

“Labatt is dedicated to staying ahead of emerging customer trends,” explained Kyle Norrington, president of Labatt Breweries of Canada at a statement. “We need to develop a deeper comprehension of non-alcohol drinks containing THC and CBD which will direct future decisions about possible industrial opportunities. We anticipate learning more about those drinks and also this particular category from the months ahead.”

Big Beer’s move to the area of cannabis echoes that of Big Tobacco. Before this month, Altria Group, which owns brands such as Marlboro and Skoal, spent $8.1 billion to a Canadian cannabis company. In both circumstances, the business giants are visiting that the growth of marijuana legalization as a possible threat to their core businesses and are taking measures to integrate it where possible.

AB InBev is barely the first brewer to research cannabis. This past year, Heineken-owned Lagunitas introduced an IPA created with cannabis (stripping out the psychoactive THC compounds ) And last June Colorado’s Dude’s Brew past June got federal approval to jar and market”General Washington’s Secret Stash,” a cannabis-infused lineup of beers which use an extract out of sativa stem and stalks (however, for example Lagunitas’ offering, doesn’t have some THC).

For the time being, the maker of Budweiser is not seeking to add weed in its own beers. However, since the legalization movement continues to gain power, it is definitely possible that, sooner or later, the definition of a fantastic beer buzz may be somewhat different as it is now.

It’s Time To Remove Cannabis From The Federal Drug Schedules