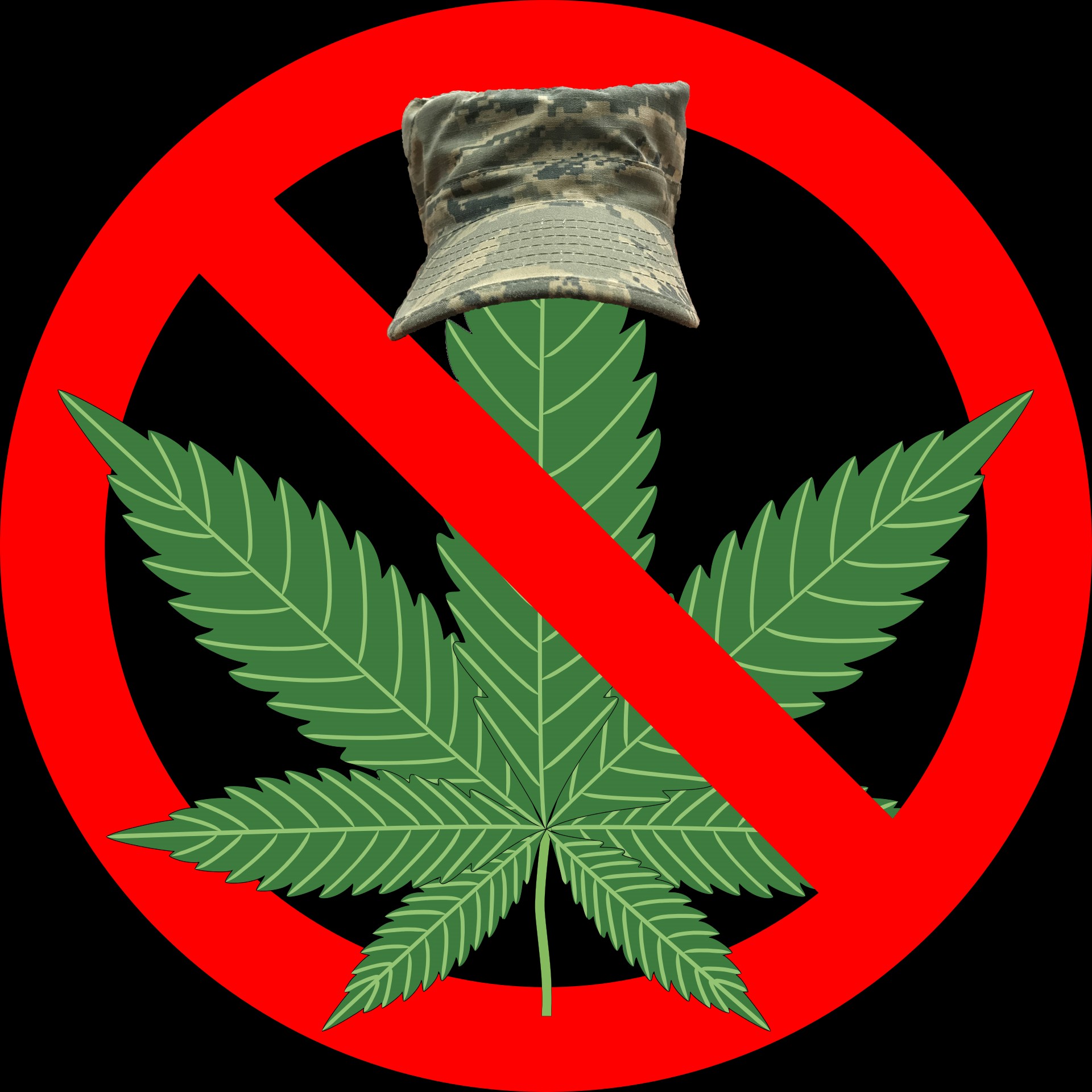 The recent policy announcements and the FDA’s sturdy position regarding the legality of CBD products have put hemp farmers in a difficult situation. Massachusetts hemp farmers are now supporting a recent bill regarding the clarification of CBD products sales. They want the state to understand and protect the hemp businesses from falling. CBD stands for cannabidiol, which is extracted from hemp plants. CBD has been labeled as non-psychoactive and is thought to deliver some benefits without causing serious side effects in some patients. CBD containing products are not regulated directly, and they are largely sold online. Retailers carrying these products do not usually get in trouble with local health or police departments.

The Massachusetts Department of Agricultural Resources regulates hemp growth throughout the state. They issued guidance which stated that the sale of CBD containing food products, animal feed, and dietary supplements or any products making false therapeutic claims are considered illegal. Mark Cusack, former Marijuana Policy Committee chairman representative issued a bill that declared that CBD containing products should not be considered as adulterants and controlled substances, and should be considered as foods. The bill (HD 4339) would allow CBD products derived from hemp to be sold and also made in Massachusetts. The bill was referred to the House Committee on Rules on Monday.

Policy director of Northeast Organic Farming Association Marty Dagoberto mentioned that this bill is a great starting point to address the issues associated with the guidance published by MDAR. Massachusetts stakeholders, MASS Hemp Coalition and NOFA/Mass chapter could consult together and contribute strong recommendations to support the bill, so that the hemp economy can be protected, thus ensuring the protection of hemp farmers.

More than 100 farmers are licensed to grow hemp in the state, but only one is responsible for hemp-derived CBD production according to the coalition. Non-profit organizations such as the US Hemp Roundtable support hemp industry at the federal level. They said that Cusack’s bill could provide strong hemp and CBD protection, as it reflects some important concepts discussed in the Roundtable’s Model State Bill. MASS Hemp Coalition wants to share recommendations with the Cannabis Policy Committee and Cusack directly, but they also aim to seek further protection for small businesses, who largely rely on uncontrolled competition of online sellers and local boards of health.

The aim is to seek stronger protection for state-wide business and retail quickly without damaging the current progress, and the Bill HD 4339 just might be the answer, according to Laura Boehner, co-founder of a CBD company, The Healing Rose in Newburyport. A few of the coalition members are already affected by the laws, thus a community-wide approach is immediately needed to protect local retailers and small businesses.

State Board of Pharmacy Speaks Up

The MDAR guidance originated after the FDA stated that CBD cannot be used in the food and dietary supplements, which was backed by the state Department of Public Health. The Department prohibited sales of CBD oils derived from hemp. However, the coalition is united against the guidance. The Massachusetts Board of Pharmacy issued notes to license holders, advising them to review MDAR and FDA statements and to question agencies about CBD product sales. Hemp seeds, proteins, hemp fiber derived clothing are currently approved for sale throughout the state.

Anheuser-Busch plans to add Cannabis Drinks to Its Lineup