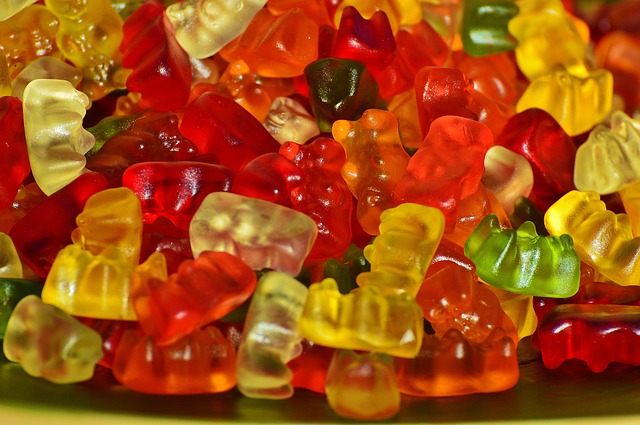 CBD infused products such as gummy bears, lattes, drinks, dietary supplements and other food products are selling quickly despite the U.S. government saying that they are illegal and some of the local authorities have even forced retailers to pull products off the market. The confusion regarding CBD legalization has led to the nation’s two largest states and others moving towards the legalization of cannabis which has potential health benefits.

Lawmakers in California and Texas are usually in opposition, however, this time both the states are pushing the bipartisan legalization to sidestep the federal law and allow sales of cannabis derived from hemp and marijuana for the potential health benefits of people. The Republicans and Democrats in Congress also are urging the U.S. Food and Drug Administration to change its stance on cannabis legalization.

Jonathan Eppers, producer of Vybes, a popular CBD oil-infused beverage had his Los Angeles warehouse raided by California health inspectors in January who impounded $100,000 worth of the drink.

He said that over 50 California retailers have dropped his product since then, he also had to move production to Texas. The estimated loss in sales, legal costs and relocation expenses have costed Eppers a whopping $500,000.

“What is going on is unbelievable and asinine. They put us in this state of limbo that’s costing us.” said Eppers.

Eppers and other people supporting CBD are mystified by the legal complications regarding the subject. Retailers in California and nine other states that have broadly legalized cannabis sell edibles that get people high, however pot is illegal under federal law.

The FDA approves cannabis only for two rare cases of epilepsy – a mental disorder – where CBD can effectively help soothe the anxiety and relieve stress. The agency says that CBD can not be added or sold in the form of any dietary supplement because officials haven’t confirmed if it’s safe or effective for other conditions.

Though the FDA has announced to hold a public hearing in May to gather more information on cannabis legalizations and its impact.

Scott Gottlieb, Commissioner of FDA told Congress last week that enforcement is only limited to retailers and companies who promise false health claims. He says that the agency recently sent a warning letter joint with FTC to 3 companies touting CBD as a treatment for cancer, Alzheimer’s, fibromyalgia and drug addiction.

“But there are products on the market right now that, given our enforcement priorities and our limited resources, we haven’t taken action against,” he said.

Sellers and CBD users say that it helps reduce pain, swelling, anxiety and inflammation, and limited scientific research backs up these claims. CBD is turning up in an array of products including lotions, creams, roll-ons, diet pills, juices, cocktails, candy and beverages.

Cannabidiol or popularly known as CBD is a non-psychoactive component found in hemp and marijuana. Both the plants fall under the cannabis genus, however, marijuana has another compound present in high concentration – THC or tetrahydro cannabidiol – a substance which is responsible for the high that people get while consuming pot. It has psychoactive nature and can meddle with the mental state of the user. Buthemp contains as low as 0.3% THC in its flower plants because of which it is considered as safe to use. The U.S. government has stringent policies against the concentration of THC found in CBD products, if it exceeds 0.3%, it is then considered illegal marijuana that can land the sellers in jaip for over five years.

State and local officials continue to ensure that only legal CBD based products are circulating in the market. Health officials in California, the nation’s biggest marijuana marketplace, warned retailers that any edible products infused with CBD are illegal unless the lawmakers or agency says otherwise.

Despite of this, the warning was taken lightly by the producer companies and retailers until early 2019, when state and local health officials were forced to pull some of the products from the market after receiving complaints.

“It caught us way off guard,” said Gus Dabais, owner of Sidewalk Wellness, one of the stores targeted.