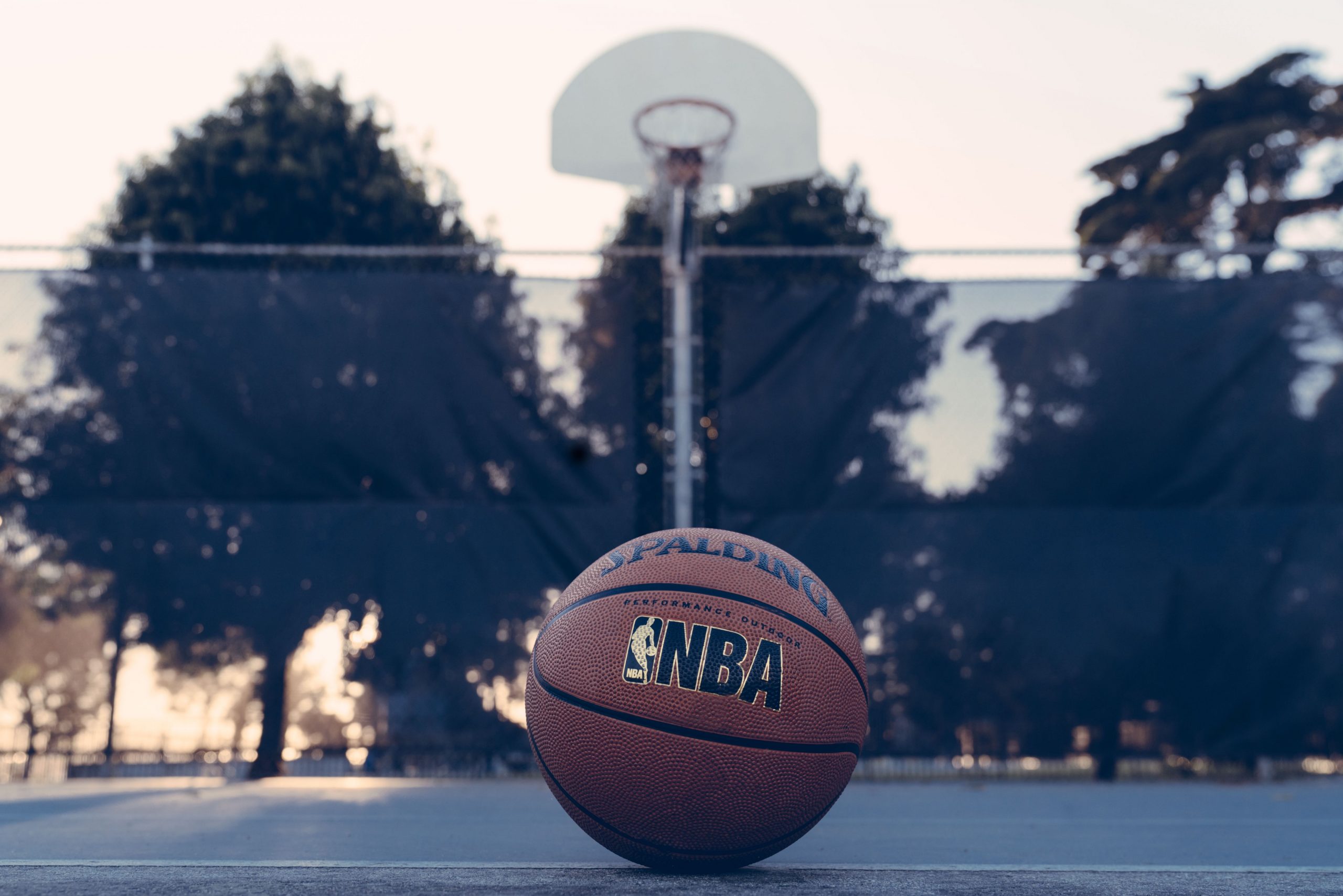 Al Harrington, a former NBA player, attended the Las Vegas MJBizCon, the biggest convention for US cannabis trade, expressed his firm belief that cannabis is a healthy medical option for professional athletes.

Advocates like Harrington have been pushing for leagues to allow cannabis use. As a response, Major League Baseball has recently announced that it will stop testing in the minor leagues for marijuana use.

Harrington is the founder of Viola, a cannabis company championing for the use of cannabis to alleviate pain, among other alleged therapeutic benefits. He stated that a player’s day-to-day pain management problems could be answered by cannabis.

He also added that the use of natural options is nowhere near dangerous compared to prescribed pain relievers and opioids after surgery, which are addictive.

Recreational marijuana is now lawful in 11 states, including D.C., and medical marijuana is allowed in 33 states. Harrington, a pro-marijuana advocate, trusts the less psychoactive cannabidiol or CBD will be easier to accept by the NBA.

Harrington along with co-founders Sanford Kunkel, ex-physician of the Indiana Pacers and Joe Abunassar, NBA trainer, established Harrington Wellness. The brand features hemp-derived CBD that has less than 0.3% of tetrahydrocannabinol or THC, the compound responsible for the high in marijuana.

Harrington believes that 90% of NBA players support cannabis and would be the backing they need to reach their goals. He relayed how cannabis helped him walk pain-free after undergoing 13 surgeries during his 16-year career. After retiring in 2014, he considered coaching but ultimately felt that founding a cannabis company was his calling.

Antonio Harvey, a former NBA player, reaffirms that players don’t use cannabis because of its addicting property. He said athletes typically use it to cope with pain from playing the sport. Harvey now has his cannabis company, Terra Mater Cannabis.

Harrington was introduced to CBD back in 2012 and later used THC, for which he was open about smoking weed up to his final career year. He even had a cannabis greenhouse in Denver.

Isaiah Thomas, a Wizards guard, stated that players using cannabis isn’t a secret even if he does not use it himself. He said that other players talk about using it all the time. Even GSW Coach Steve Kerr also claimed to have smoked marijuana two times for extreme back pain.

Harvey has already secured 17 endorsement commitments from other retired athletes for his edible THC-dosed product, Legend.

Harrington has been in talks with NBPA regarding a possible team-up with his cannabidiol brand. Roberts is aware of the trend and sees the league be more amenable to CBD, which does not violate federal laws.

Roberts stated that the league and NBPA are on the same page regarding the amendment of current rules on cannabis. There is no aversion, Roberts adds, but the need to eliminate the possibility of jeopardizing the players.

Then secretary-general Jeff Sessions rescinded a policy discouraging prosecutors from interfering in states where marijuana was legal. The impending threat from the Justice Department has shelved the talks in the league regarding the removal of the cannabis ban. Roberts pointed out that the decision to stop testing for marijuana might progress, but it will not be anytime soon.

Medical professionals acknowledge CBD as a pain management option other than opioids. The most recent fatal opioid overdose incident happened earlier this year when Tyler Skaggs, 27-year-old Los Angeles pitcher, died from oxycodone and fentanyl. CBD, on the other hand, is not addictive.

Peter Grinspoon, Harvard Medical School faculty associate and Doctor for Cannabis Regulation board member, stated how CBD should be allowed for athletes since it is a safe alternative than the “junk” the players typically use.

However, CBD is yet to be officially recognized by the FDA as a treatment for many health conditions.

Harrington still believes that the partnerships he builds with outspoken players from the four major leagues can change the sport and lives of the athletes.