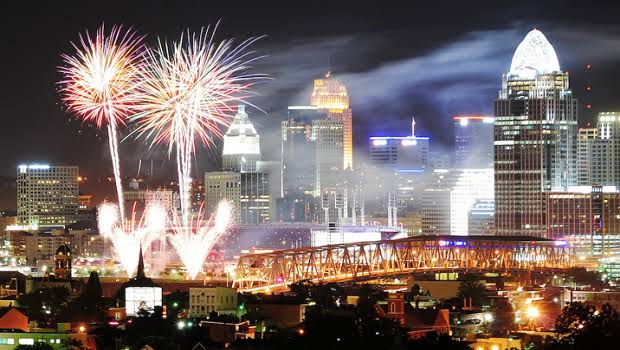 CBD users who are registered under the state’s highly-regulated Hemp Program and use medical marijuana to cure pain and other medical conditions are in for some significant changes in the market. Competition might become stiffer as new entrees join the cannabidiol craze, adding to the products in store shelves that started to flourish since the 2018 Farm Bill was passed.

The 2018 Farm Bill was passed by the federal government in December 2018 and indicated states to establish their respective hemp programs to ensure compliance, as confirmed to Jen Lynch, Ohio Hemp Association President.

According to Lynch, the association coordinated with Ohio lawmakers to create a program that would enable CBD businesses to survive and thrive in the expanding market.

The bill worked to create a system that allows the Ohio Department of Agriculture to hand out licenses and monitor growers of hemp. It also gives control over businesses that work to extract cannabidiol from raw plants and how such products are to be sold to patients.

CBD products cultivated and made in the state are legal to carry across state lines, as opposed to the products created under the Medical Marijuana Control Program of Ohio.

Executive director David Miran of the Ohio Hemp Program stated that new markets would open up to cultivators and processors from the state. These markets can be found outside Ohio.

Changes in the market

The hemp program was most successful in 2019, and it looks to grow more in 2020 as the licensing process for hemp cultivators will start early next year.

Before the legalization of hemp through the Senate Bill 57, however, News 5 has revealed that some stores unlawfully sold CBD products in Ohio. Some CBD oil brands were displayed on store shelves last May even when the Board of Pharmacy indicated that these products are only to be distributed through state-run dispensaries.

Terri Gerhardt, Ohio DA Food Safety chief, said that while the program was established, it lacked funding. He further stated that the department wasn’t able to move accordingly because it had no money.

It was only recently that DA secured funding for CBD testing, which is bound to be initiated early in 2020.

Additionally, farmers will commence planting hemp on their farm lots starting in 2020. Some farmers told News 5 that there might be some changes, including equipment, to ensure that they are ready to handle hemp crops. However, trade negotiations that threaten revenue from soybeans and corn could be a convenient time for farmers to grow hemp instead.

Former NBA Player Pushes for Lawful CBD Use in the League