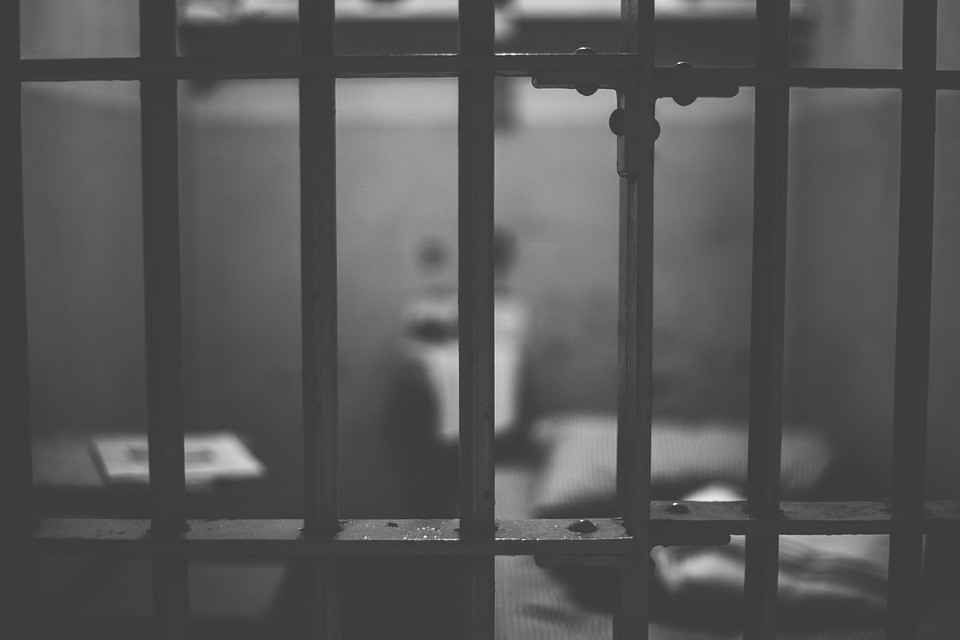 Annie Martin, a CBD shop owner in Lawrence, could be spending time in jail even if the law states that she would only be fined a dollar for lighting a joint in front of the courthouse steps of the town.

The former elementary school teacher turned CBD shop owner maintains that her products are made from hemp, which by law is legal to be grown in Kansas. This product does not have high THC levels to cause “pot high”, making it allowable by federal law. However, she might be charged with a felony that could make her serve years in jail.

Martin believed she followed the law and did every right thing before opening Free State Collective CBD, her store in Lawrence, with fiancé Sean Lefler.

They contacted several state agencies to look for regulatory approval and some guidance, but very few returned her request. She also secured third-party lab testing for her products.

Free State Collective CBD is just one of the many CBD stores in an expanding industry that has everything from CBD oils to pet treats.

The issue with Martin’s business is that they sell hemp flower, which has the same look and smell as marijuana. However, it is chemically different. While marijuana is an addictive variety, hemp is its tamer counterpart. Lab results for Martin’s products showed that theirs was of hemp variety and not the other.

Their store has been raided twice so far by the Bureau of Investigation in Kansas. Martin dismissed the first time as just a misunderstanding, but law enforcers seized her stuff, including their cash, inventory, and iPads they use for business.

This time, Martin, Lefler and a store employee are facing possible felony charges that could land them to 206 months or more than 17 years in jail, according to their lawyer. Most CBD stores avoid displaying hemp flower due to its confusing characteristics, but Martin insists that other CBD businesses still sell such products.

Hemp is of the same source plant as marijuana, the Cannabis sativa L., which leads to much of the confusion regarding these two different varieties. Hemp only has trace amounts of THC, the cannabinoid that causes the addictive nature of marijuana.

This year, Kansas state introduced its industrial hemp research program that allowed growers to populate hundreds of acres of farmlands within the state. Missouri plans to do the same in the next year. Despite all the confusion and uncertainty, cultivators believe that the program will hail hemp as the new cash crop of the Midwest.

Martin’s case is one of few that belies on the state of CBD in Kansas agri-business and pop culture. The federal law has done little in the clarification of counteracting and constantly changing regulations.

Martin’s attorney, Sarah Swain, said that lines are supposed to be drawn because it is impossible to determine who steps in line and who does not.

Swain added that she hopes to see the prosecution quit marijuana crimes, especially in Lawrence where the governing body has already reduced the terms of punishment for several marijuana possession cases.

The attorney ran for Kansas Attorney General but unfortunately failed on her bid. She reiterated that the serious charges made on Martin raised doubts on Charles Branson, Douglas County District Attorney, and his priorities. Hemp case prosecution takes thousands from taxpayer’s money and is useless in managing the marijuana situation in the streets, Swain said.

Martin was a former teacher for over 16 years but was forced to stop due to her son meeting a boat accident last 2015 that caused serious brain injury and stroke. She discovered CBD amidst all the treatment and therapy plans on her son.

Since then, Martin’s son relied on CBD lotion to allay his nerve pain without fearing the side effects of prescription medicines.

Both she and her fiancé opened their business in August of last year and have customers that come in for their pains and anxiety. Their hemp flower is visibly promoted in their store and online as well, which she says is her way of not hiding anything from law enforcers.

In Kansas, the hemp program permits licensed cultivators to grow hemp with no more than 0.3% of THC. Martin interpreted it as the standard to be applied in retail stores, so she went ahead and secured hemp flowers, and as well as pre-rolled joints below the THC limit.

The Kansas DA industrial hemp program doesn’t regulate sales of retail shops according to officials. It also allows cultivators and distributors to provide hemp to entities state-licensed via the program.

Officials say hemp flower, leaf, and hemp buds are illegal for sale to unlicensed operators based on state law. If one is found to violate the law, they could be charged with Class A misdemeanor as a first offense.

Martin may face two counts of felony for tetrahydrocannabinol possession and also distribution. Her fiancé, Lefler, has four felony counts. The charging documents state that both of them were found to have more than one kilogram of THC.

A special agent from the Kansas Bureau of Investigation Kelby Dickensheet made the investigation of the couple due to an anonymous tip about the couple’s store distributing marijuana while masking them as legalized industrial hemp.

KBI is currently refusing to give any statement regarding the ongoing case, spokeswoman Melissa Underwood stated. She said that although there is some confusion about the law, the bureau continues to study federal and state regulations to clear the air on CBD, marijuana, and hemp.

After the raid in February, Martin said they didn’t hear from KBI as of yet. Swain tried to contact the agency but had not received any response.