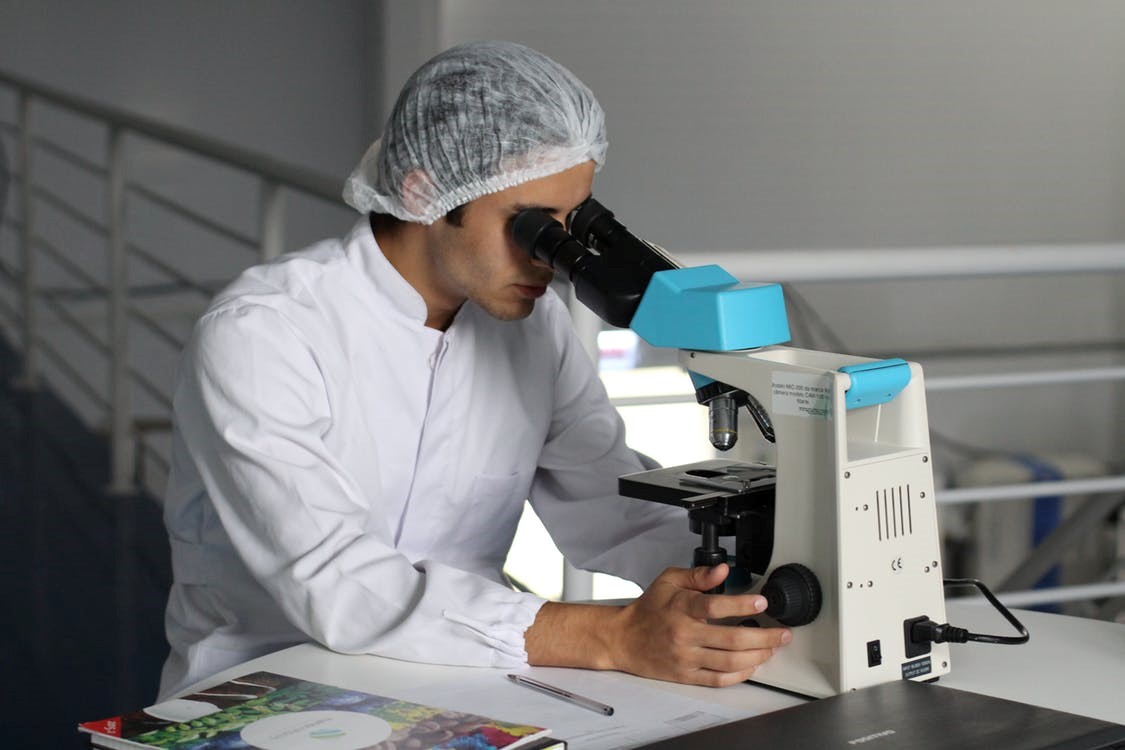 The Drug Enforcement Administration (DEA) of the US has recently issued a statement that clears a big doubt regarding cannabis last Monday, reaffirming the agency’s plans to do more research on cannabis. They further confirmed that a few of CBD-derived products in the market are now totally legal.

Some three years prior, DEA has announced their will to lead an expanded cannabis research campaign by permitting marijuana growers. As of writing, only the University of Mississippi is officially approved as a grower. The institution has penned an exclusive deal as the cannabis supplier for the federal government. They started more than 50 years ago.

In August of 2016, DEA stated that it would allow applications for different entities who wish to grow cannabis. This is in response to the legalization of the substance and the subsequent boom in the market.

Federally-funded study proponents requesting for more cannabis supply that resembles dispensary-handed CBD products for consumers and patients became too much for Ole Miss to handle, leading to the decision.

However, not much has changed since. A total of 33 applications have been accepted by the agency but hasn’t gotten around to reviewing any of them, Reuters reported. Scottsdale Research Institute, an applicant from Arizona, got frustrated by their predicament that they requested the federal court to step in earlier this year. They requested the court to compel DEA to process the applications. They further labeled Ole Miss as a sub-par supply.

DEA finally decided on the applicant’s plight by announcing that the agency is moving forward by handing out notices to entities regarding pending applications for the registry to marijuana manufacture research.

Uttam Dhillon, DEA Acting Administrator, stated that DEA is progressing on the program that adds additional marijuana growers for registration to federally-sanctioned research. They also plant to coordinate with federal agencies relevant to the matter to expedite steps needed for the program.

He further added that DEA supports more studies on marijuana and other related components and as well as more researches to add a wider variety to studies.

The decision is not free from conditions, however. Before DEA will grant registration to any application, it says that rules need to roll out regarding the evaluation and overseeing of potential new cultivators.

The agency’s new rules will help evaluate applications to ensure they comply with legal standards and program policies that are relevant to the related laws. The date or time when DEA officially gives their blessings to successful applicants remains unclear.

DEA included in the announcement their findings regarding some CBD products, which they deem are legal. This removes the need for DEA authorization before growing or making such products.

How the Landscape Changed

This new development can be largely attributed to the Agriculture Improvement Act of 2018, wherein the law redefined the federal understanding of marijuana to exclude the hemp variety. Hemp is a cannabis strain that has low or trace amounts of tetrahydrocannabinol (THC), which is the substance responsible for “pot high” in cannabis users.

The law states that hemp and CBD preparations derived from hemp containing no more than 0.3% THC are not included in the list of controlled substances, which DEA confirmed. Now, entities need not secure DEA registration when growing or researching such products.

This change positively affects the CBD industry, particularly it’s rising popularity. However, health claims made by manufacturers on their CBD-infused products will still be strictly criticized by the Food and Drug Administration. Also, state laws, regulations, and restrictions regarding the matter may still apply.