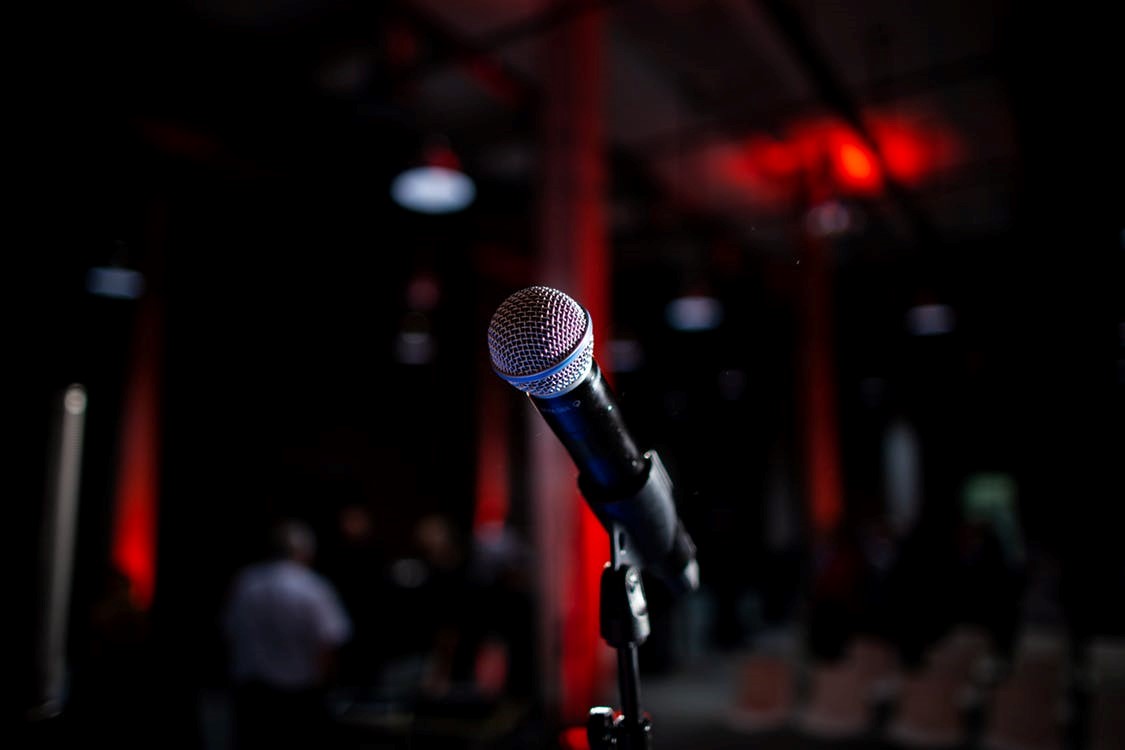 Chuck Schumer (D-NY), Senate minority leader, speaks about his request to the Food and Drug Administration or FDA to expedite the issuance of guidelines regarding hemp-derived CBD and its lawful marketing.

Schumer made a statement during a press call last Wednesday to call for regulatory clarity that is currently hampering the growth of the cannabidiol industry. He also mentioned the federal legalization of hemp and hemp-derived products in the 2018 Farm Bill.

However, the FDA is yet to publish official rules that allow sellers to market their products. In New York, most hemp cultivators also produce cannabidiol, according to Schumer.

Appealing to the FDA

Schumer cited a letter that he and colleagues in the Senate addressed to Ned Sharpless, an FDA acting commissioner. They collectively asked to show the agency’s outline regarding its plans for an official CBD regulatory framework and the timeline of finalization and implementation of enforcement policies concerning the substance. The group asked for an answer within 90 days.

According to Schumer, the CBD industry is a potential billion-dollar market in New York, which could bring in countless jobs and improved the economy along with its rise. However, he also stated that for these to be realized, critical players in the industry, such as the farmers, producers, consumers, and sellers should have a strict set of rules to follow.

He called on the FDA to perform its duty promptly and issue the guidance on CBD and its classification, quality, marketing, labeling, and sales.

Schumer believes that the FDA regulations on CBD are critical in the development of the industry and to protect consumers by setting stringent quality control benchmarks.

The FDA has expressed its awareness of the Congress’ request for CBD regulation amid the legalization of hemp. However, the agency points out that there are specific regulatory challenges they are still working to overcome.

The Cannabidiol or CBD-containing product that FDA recognizes is the approved Epidiolex medication. It is a prescription drug used to treat intractable epilepsy. CBD edibles, on the other hand, are yet to be FDA-approved and may need alternative pathways for regulation.

Scott Gottlieb, a former FDA commissioner, stated in an interview that the federal government should include themselves in state marijuana program regulation. He suggested that congressional involvement may be needed to make CBD marketing lawful if they want to hasten the process of developing rules.

It’s not only Schumer that reached out to the FDA. Mitch McConnell (R-KY), Senate majority leader, called on the FDA to release guidelines on enforcement discretion so producers, manufacturers, and owners in the CBD industry can do business without worrying about being penalized. McConnel led the inclusion of hemp legalization in the said agriculture legislation.

FDA stated that they are particular about CBD companies that make baseless claims about the therapeutic properties of CBD, which the agency considers to be highly inappropriate. The FDA, along with the Federal Trade Commission, issued a warning notice to a particular CBD business that violated the standard.