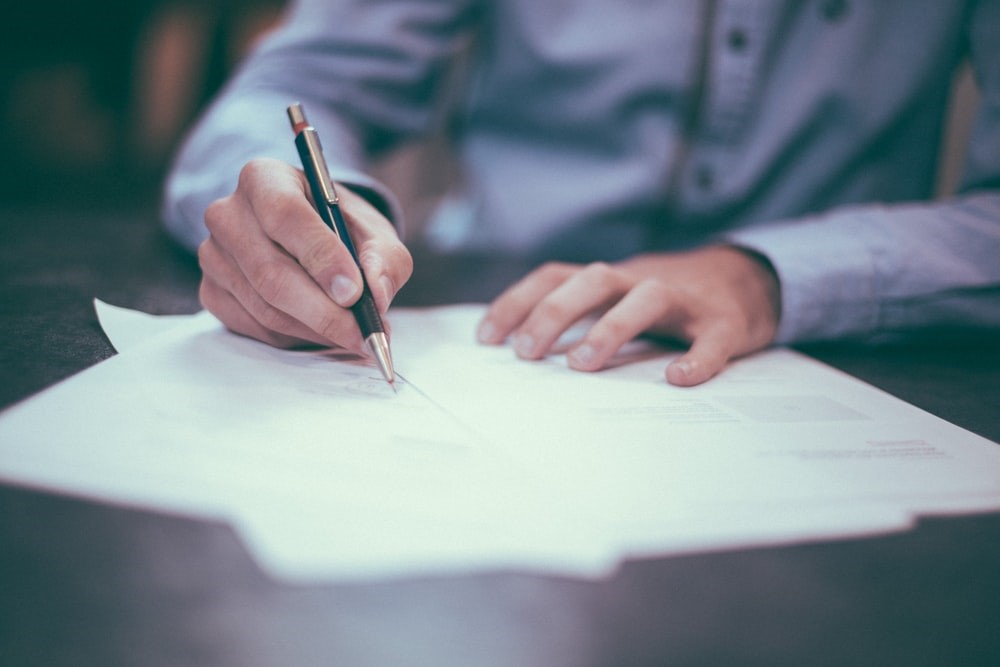 More Senate members urge the Food and Drug Administration or FDA to establish a clear set of regulations for CBD and its related products to protect the buying public and to sieve the slowly congesting industry.

Sen. Richard Blumenthal (D-CT) called on the FDA during a press conference last Tuesday to issue a statement to clear the air about CBD and how it could be legally marketed. He and five other senators penned a letter to the FDA requesting to hasten their rulemaking process regarding the said substance.

During his speech, Blumenthal presented gummies, tinctures, and seltzer water as examples of useful CBD products for consumers.

Although hemp-derived CBD is lawful under the 2018 Farm Bill, there is still a lack of regulations that caused both good and lousy CBD products to be marketed at the same time. The senators reiterated that having quality standards can prevent unsanctioned claims and inadequate labeling from marring the CBD industry.

Blumenthal further stated that the bad players in the market should be removed from the mix to give way for products that are legally and accurately promoted.

The senator and his colleagues are set on encouraging the FDA to provide a regulatory framework that works to protect consumers and businesses alike. Setting rules for classification, marketing, labeling, quality, and more ensures that buyers are getting the right and honest product they want.

The senators ask for an update from the FDA within 90 days, citing that the current actions undertaken by the agency are inadequate.

In the letter, they also stated that buyers rely on the guidance of the FDA concerning products, such as in ingredients. They also point out how manufacturers can develop effective and safe CBD products for consumers if they have clear regulations to follow.

They also noted how the CBD industry is growing more extensive than FDA’s efforts in establishing rules can handle. They ask to expedite the agency’s efforts in promoting transparency and accuracy for CBD products.

Blumenthal also guested on a WTIC radio interview to encourage the agency to hasten their CBD rulemaking efforts.

FDA acknowledges the 2018 Farm Bill that the president duly signed into law last December, but they are also concerned that CBD only exists as an FDA-approved drug and therefore complicates the rulemaking process.

Scott Gottlieb, the former FDA commissioner, stated early this year that to market CBD as a supplement or food item, they should establish an alternative regulation that may take years to achieve.

Last month, 26 House members formed a bipartisan coalition that sent the FDA a letter to ask about discretion guidelines on enforcement while they work to create the final rules. They want the FDA to issue a statement regarding the agency’s enforcement priorities so that companies making unsubstantial claims may be reprimanded.

McConnell also called for a guide to lawful marketing of cannabidiol products in a report on congressional spending last month.

Blumenthal reiterated that failure on the part of the FDA to hand out a concrete regulatory framework endangers the consumers and inhibits the growth of the CBD industry as a whole.