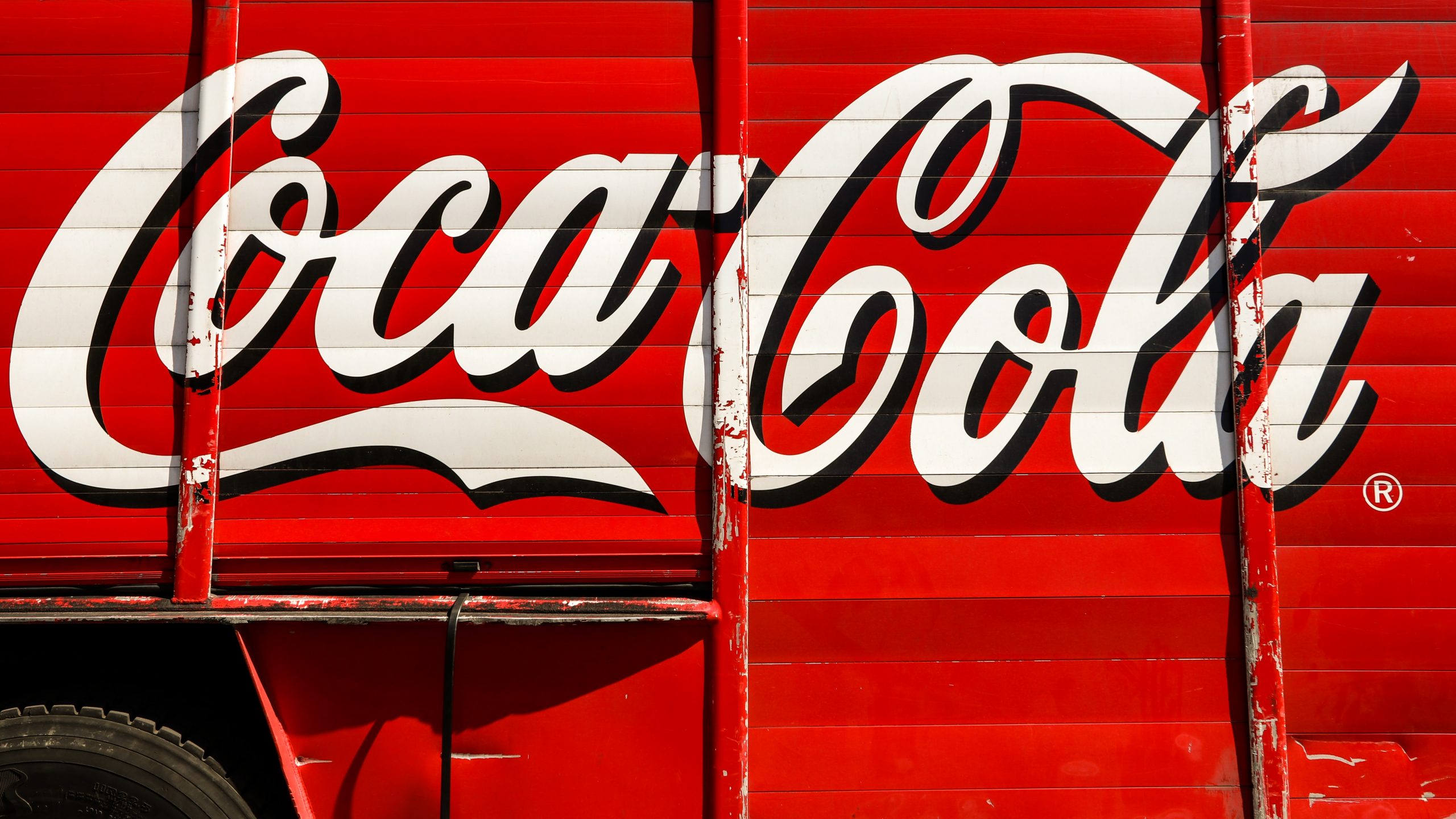 Coca-Cola has no plans to enter the CBD market with its products, dismissing rumors about the company selling beverages incorporated with hemp oil.

Kent Landers, Coca Cola spokesperson, said in an interview with FOX Business that the speculations are not valid. He reiterated that the beverage giant had no intention of joining the CBD craze as what they have stated several times.

The rumors have arisen after a Youtube video of a man popping open a can of Coca Cola and claiming that it is infused with cannabidiol oil, a cannabis leaf extract typically used to alleviate pain without causing a high. The video has since been deleted.

The Youtube user who made the video, “Gabor the Blind Guy”, claimed to the viewers that he got ahold of the product via his father who allegedly produced capping and bottling machines for several primary food and pharmaceutical companies.

He further stated that his father was contacted by Coca Cola Canada to develop a machine that would produce childproof caps for Coca Cola cans. The company is said to release a new line of products infused with cannabidiol extracts, which are considered as cannabis-based substances as declared by Gabor.

Coca Cola was supposedly looking into a collaboration with Aurora Cannabis, a Canada-based cannabis production company. The beverage powerhouse allegedly eyed the CBD market since it grew in demand, as reported by Bloomberg last September of 2018.

Warren Buffet and Charlie Munger, CEO and Vice-Chair of Berkshire Hathway, respectively, indicated that Coca Cola joining the marijuana industry would not be right. In an interview with FOX Business Liz Claman, the experts said that entering the CBD market will be detrimental to the wholesome image that the company has kept throughout years.

Munger stated during the Berkshire Hathway Annual Shareholders Meeting held in Omaha, Nebraska that going into the cannabis market is a massive mistake for the company. The company’s image does not align with cannabis and its related products.

James Quincey, Coca-Cola CEO, dispelled the speculation in October, declaring that the company does not plan to get into the CBD space at this stage.

Cannabidiol oil has gained significant popularity over the recent years because of the positive reception from users. CBD is now known as an almost magical remedy that cures or alleviates pain, sleeplessness, anxiety, and more. Users claim that CBD is useful in resolving a broad range of health conditions.

However, there is still no formal regulatory framework for CBD from the Food and Drug Administration or FDA, the regulating body that is supposed to safeguard consumers from fake and harmful products. Many advocates, cannabis groups and even members of the House have called on FDA to hasten the process of providing a clear set of guidelines for the use and sale of CBD products.