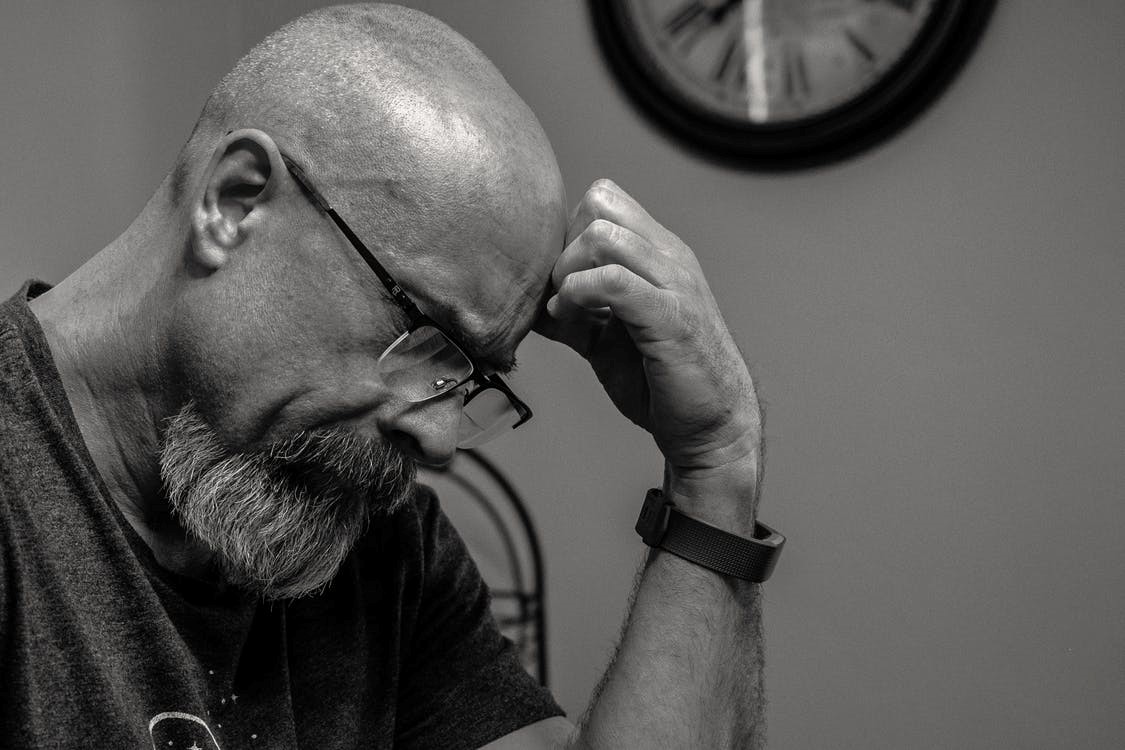 In a survey conducted by the Grocery Manufacturers Association, more than three-quarters of Americans have assumed that CBD products sold commercially are controlled by the Food and Drug Administration (FDA), which is mostly untrue.

Of the 2,056 respondents who joined the survey, 76% believed that CBD-based products were regulated by the FDA, while 16% of the respondents were doubtful as to the regulation of CBD by the FDA. The study marked around 92% of Americans who are still confused by CBD regulations or apparent lack thereof.

What the study revealed

According to the study, over 6 in 10 Americans or 62% of the respondents are aware of cannabidiol products, but most of them are mistaken or doubtful about the nature of CBD, its effects, and whether all CBD-containing products are safe for consumption.

The only cannabidiol-based product that FDA has approved is Epidiolex, a medicine derived from marijuana that is used for the treatment of specific seizure disorders. The FDA stated that more studies need to be conducted before they can hand the approval for CBD, whether mixed in cosmetics, food, or other products. That, despite topical and salves being openly marketed at big retailers such as Walgreens, CVS, and Kroger.

The popular assumption regarding CBD stems from the 2018 Farm Bill. It legalized industrial hemp, which is where cannabidiol is derived. Jeff Lawrence, Colorado Department of Public Health and Environment director of Environmental Health and Sustainability, stated that the federal approval granted to hemp made consumers assume that CBD products are now regulated and legal even if it’s not the case. The Farm Bill only approved fiber and seed products derived from industrial hemp, not CBD.

A look at CBD in Colorado

Cannabidiol has become a commodity over the years. Lawrence said that they had observed it in Colorado, where marijuana and other cannabis-derived products are somewhat progressive.

Lawrence added that Colorado made efforts to oversee CBD within the state. The Colorado Legislature allowed hemp and hemp-derived cannabidiol as a food and cosmetics additive since 2018.

States that legalized marijuana and have progressive industrial hemp laws like Oregon and Colorado have regulated CBD use. However, there were certain factors that prevented the FDA from researching about CBD easily until recently.

Before the Farm Bill, hemp was included in the federal list of controlled substances, along with heroin and THC-laden marijuana, which means that studies on CBD were undertaken by the Drug Enforcement Administration (DEA). However, now that hemp is legal, Lawrence believes that federal research on CBD will experience change.

Lawrence further stated that the FDA had little capacity to inspect CBD from a medical viewpoint. Now, the agency is still trying to understand what CBD really is.

Although the FDA still has much to do about CBD regulation, the agency stressed that the substance is still illegal as an additive to consumed products. However, the CBD industry is still booming despite it. The agency recently penned warning letters to fifteen CBD companies that use fake promotional claims on their products.

While the FDA is yet to issue official guidelines on CBD regulations, consumers are responsible for choosing which CBD products to buy and use, and conduct a self-research on how such products may affect them. It includes inspecting the product label, third-part lab test procedures, and the company’s reputation.

Some reports have shown that several products could have more or less of their advertised THC or CBD content.

Lawrence believes that CBD-based product testing is a crucial issue to be handled by the CDPHE and the Governor’s administration. He stated that the emerging industry could have companies that only look to cash in on the craze. The department is set on ensuring that CBD products are clearly labeled, hemp-derived, and contain the right dosage.

He also hopes that this CBD growth will encourage Colorado state departments to create new regulations. He sees the need for the alignment of benefits concerning the agricultural crop, whether in Colorado or other parts of the country.