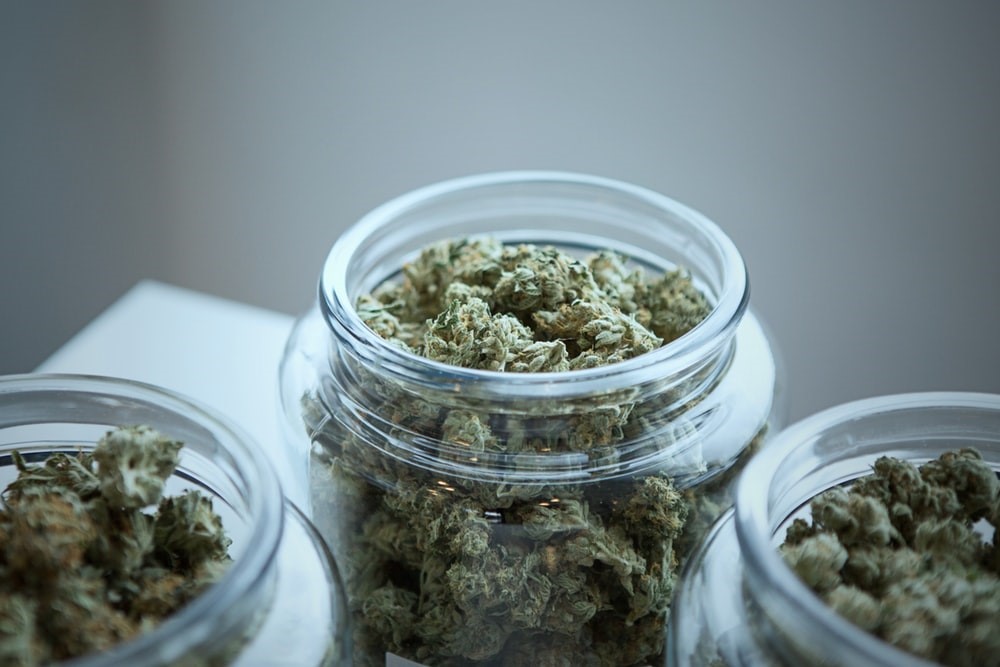 Senator Kamala Harris (D-CA) joked about how entrepreneurs are promoting cannabidiol or CBD lotion be rubbed on the skin as a cure-all at the same time that people of color struggle to enter the cannabis industry due to being targeted by the nation’s war on drugs.

Harris firmly pointed out social equity as a need in the growing marijuana industry.

When she was still a prosecutor, Harris opposed reform efforts on the cannabis market. As a 2020 presidential candidate for the Democrats, she now recognizes the necessity of legislation that fully legalizes it. She said in her Cosmopolitan interview that those under prohibition enforcement should be allowed participation in the burgeoning market.

Harris stated that America’s mass incarceration system is a source of shame and is the reason for the incarceration, in particular, of brown and black men due to the failure of the war on drugs. She said that this is why she supports the legalization of marijuana and wants an equitable market when it happens.

However, Harris also talked about the cannabis industry, and how CBD is poised as a miracle remedy that can cure every problem by simply rubbing it all over the body. She noted how sellers are making a lot of money selling weed, calling the industry a massive cash cow.

She went on to mention brown and black men who are tagged as felons by selling the same. She called it unfair and wrong and a travesty.

A reform plan for marijuana

Harris further laid out her reform plans for the cannabis market, citing previously incarcerated folks who were convicted of a felony be considered for expungement. She also plans to prioritize them should they want to return to selling cannabis. She added that they should be first in line if marijuana legalization will be realized.

The candidate has sponsored a Senate bill that moves to de-schedule cannabis federally and offers reinvestments and expungements for people and communities affected by the drug war.

However, Harris received criticism for being previously opposed to the marijuana reform. In a skit last September, Saturday Night Live featured the US’ “cool aunt” who gives out weed but later on arrests those who were holding the substance in their possession.

Representative Tulsi Gabbard (D-HI) also slammed Harris during a Democratic debate for being instrumental to the incarceration of low-level cannabis felons during her stint as a prosecutor.

Another presidential candidate, Senator Cory Booker (D-NJ), scrutinized Harris, for taking a swipe at her being a past user of cannabis.

Cannabis sativa L., the source plant species for marijuana and hemp variety, is where cannabidiol or CBD is extracted from. This active component is said to have therapeutic benefits and is marketed as an infusion to many products, including skincare, makeup, pet items, and more. There is a serious lack of studies and clinical trials to support the claims, but users patronize CBD due to its alleged effectiveness.

What the Oklahoma Court Decision on CBD Means for Users