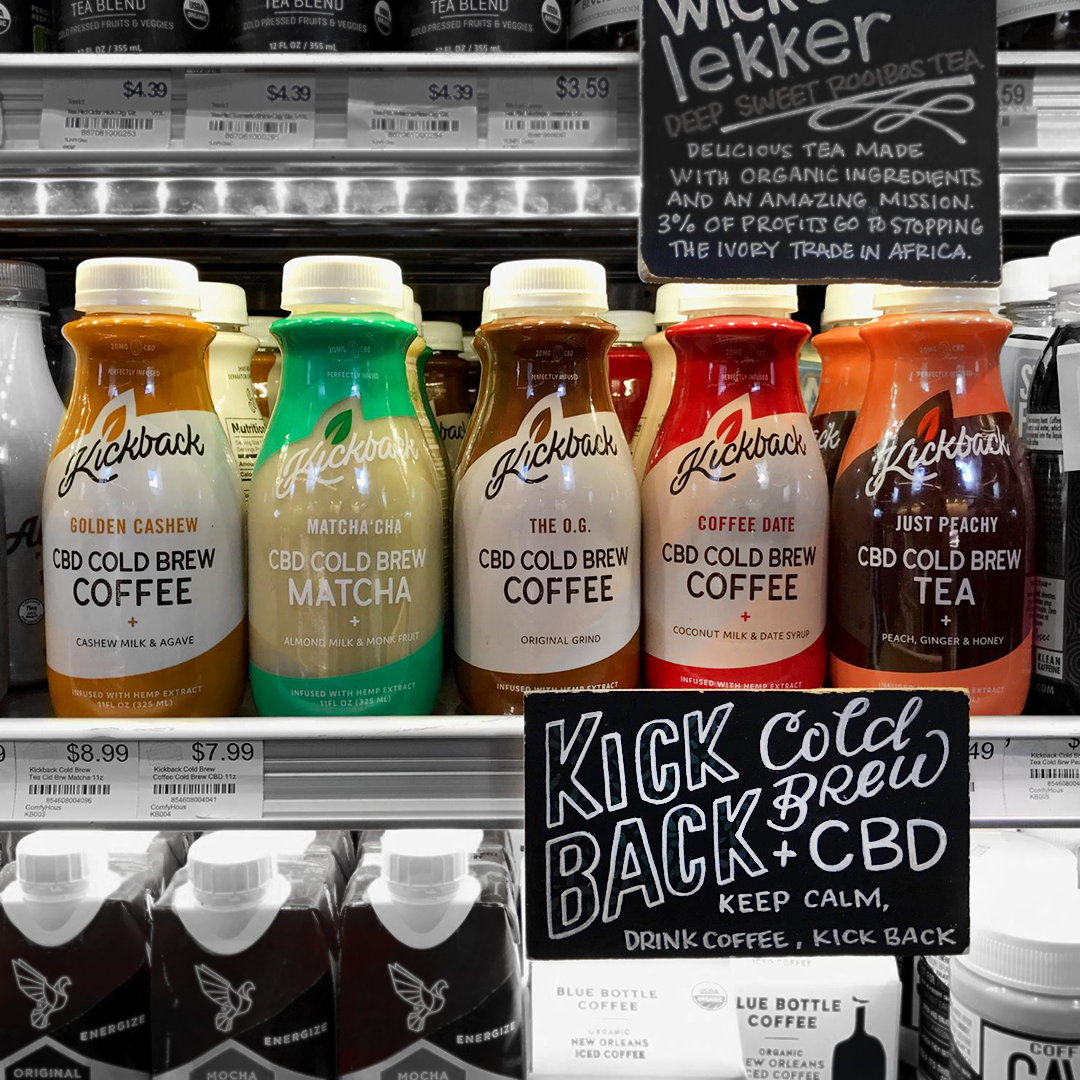 Although we have seen the farming and production of industrial hemp being legalized in federal law, the world of CBD is still facing some restrictions. While states like Arizona and Texas are being liberal with their state laws on this matter, some states like New York and Massachusetts are still being very careful with their approach towards this material. According to Massachusetts’ recent policies, in collaboration with the Massachusetts Department of Agriculture and the Food and Drug Administration, CBD-infused food products are being restricted in the state.

Even after garnering so much support, media attention and petitions, it does raise the question of why different state laws are still showing such negativity towards CBD. Well, the one obvious theory goes like this: Being a component derived from a psychoactive plant that is widely used as a recreational drug, CBD too, is viewed as a taboo and something that promotes the use of such said drugs.

Regardless, CBD is not known to have any psychoactive properties. Tetrahydrocannabinol, or THC in short, is the known psychoactive agent among the 113 identified Cannabinoids found in cannabis and Cannabidiol isn’t one of them. But the interesting thing about CBD is that it’s easy for the abusers to actually modify this component into a psychoactive one, which might also be a valid reason for the Taboo. But of course, we have synthesized CBD to eliminate those problems as well, and thus, we see no reason for the government institutions to still bear such negativity towards these products.

In accordance with the Federal Laws, Massachusetts allows the production and farming of Hemp as stated in the 2018 Farm Bill. The state, however, is still reluctant to make the derived product (CBD) itself to be widely accepted, used and available to the general public. As such, their local laws have placed a ban on all the CBD-infused food products, dietary supplements and some other forms of hemp-derived products.

The law even goes as far as to prohibit the promotion, distribution and the production of products that claim to have some medicinal properties and may be used for therapeutic purposes. Of course, they did not include the prescription drugs in their list of restricted products and they may still be used for medical purposes. Even so, the selling of unprocessed or raw hemp has also been banned for the general public.

Even if this seems a bit harsh and alarming for the supporters of CBD, this law is in fact, still abiding by the laws set by the FDA. According to the FDA, it is still illegal to introduce CBD into different food products and beverages. Any products making unverified claims of having therapeutic effects on its users is also banned for clear reasons. However, Massachusetts’ exclusion of CBD dietary supplements does not fall into either of the categories.

Supporters of CBD are obviously distressed by all that negativity and might still be wondering the ‘why’s behind their reasoning, but that would do no good for the taboo, as it still stands. Maybe, in the future, the government institutions will break through these barriers and slowly give in to the public demands, normalizing the use of CBD in our everyday lives.

FDA Strikes Again: “Not all CBD Products are Beneficial”

CBD Products Can Now Be Sold In Texas Pharmacies