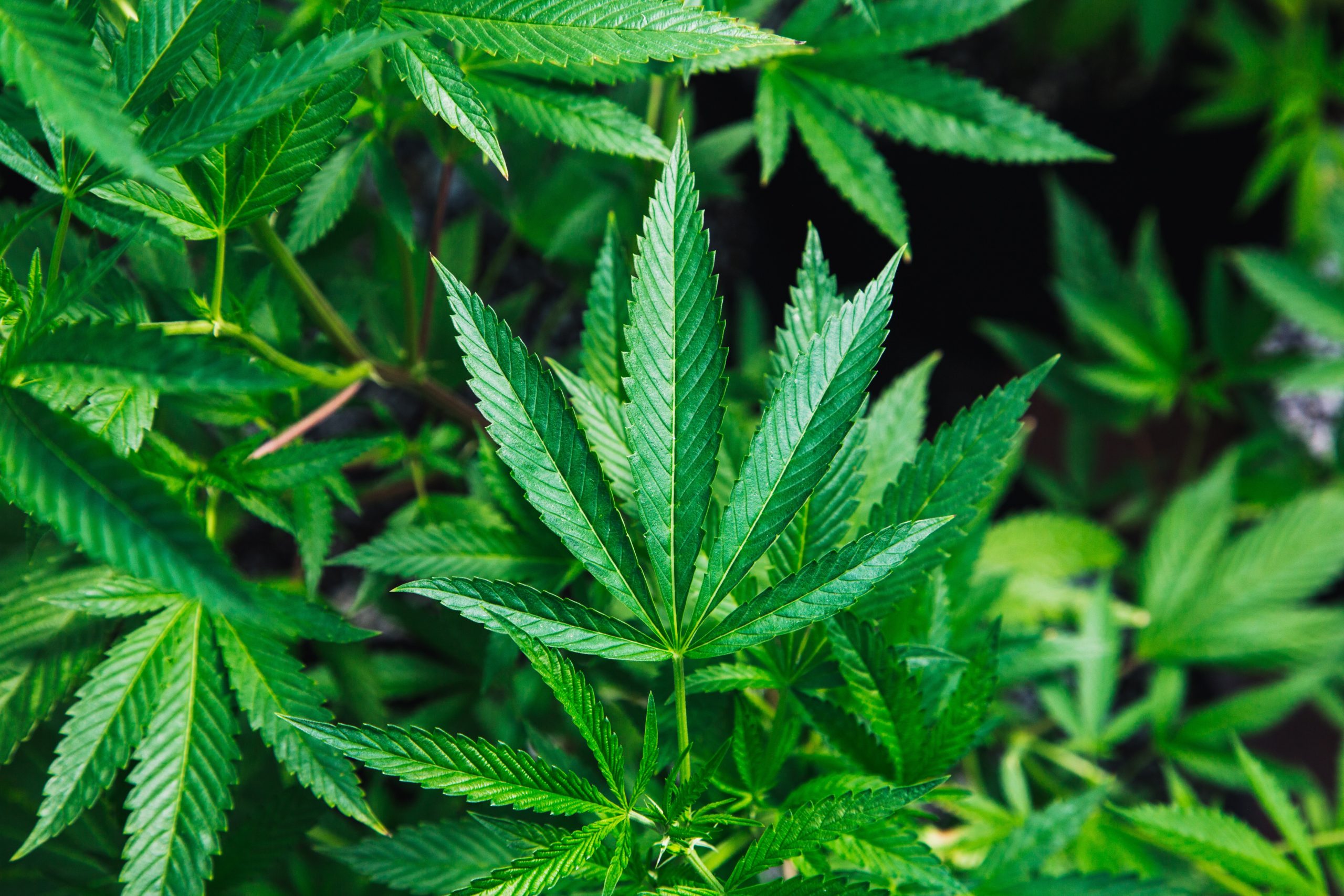 Gov. Mike DeWine has signed the bill for legalizing cannabinoid oil and hemp production allowing farmers to cultivate hemp. Despite the legalization, Ohio farmers seem to be waiting for the green signal for growing the cannabis plant.

The law permits farmers to cultivate hemp with a maximum level of 0.3% THC, the psychoactive compound found in the cannabis plant. THC or tetrahydro cannabinoid is the chemical in the cannabis plant which is responsible for causing ‘high’ when users smoke pot or weed. The chemical alters brain activity and causes hallucinations. If taken in high potency over a long period of time, THC can lead to permanent mental disorders or cause deteriorating mental health.

Contrary to the effects of THC, CBD is a non-psychoactive compound which does not produce any hallucinations irrespective of what form it is being consumed by the user. There are plenty of medical benefits of CBD; from treating acute pains to chronic ache to inflammation to swelling to reduce stress, anxiety, and depression, CBD offers a plethora of treatment options.

Commonly known as CBD, the cannabinoid is an anti-inflammatory compound. It is being used in various products, ranging from topicals, ointments, creams, tinctures, oils, skin creams to chocolate bars, gummies, candies, cookies, cocktails, salad, beer, and much more.

Despite the federal regulations legalizing hemp-derived cannabinoid, and removing it from the list of Controlled Substances, the Food and Drug Administration has yet to change its regulations. The FDA prohibits companies from infusing CBD in edibles and food supplements. Anyhow, business leaders seem to avoid the warnings by the agency and continue to create an array of CBD infused products that may not fall under the legal category of FDA regulations.

The executive director of the National Hemp Association, Erica Stark, says that it is encouraging to see Ohio join the CBD bandwagon with more than 40 other states that have legalized hemp-derived cannabinoids.

Stark says that the Farm Bill in 2018 has triggered a dramatic increase in the inclination towards CBD amongst consumers. Not only has the Farm Bill being able to pave way for companies to step into a booming industry but also gained traction in the consumer section.

Many people have started using CBD as alternatives to opioids, painkillers, anti-inflammatory medicines, antidepressants and replaced their ongoing prescription with the much renowned CBD. However, with the growing interest and faith in CBD, law enforcement agencies are concerned about the alarming levels of CBD- there is no scientific research as such which supports the claims of the medical benefits of CBD.

The FDA stands firm on its decision to prohibit CBD infused edibles and beverages as it says that public health and safety is their first priority. Before they allow companies to enter into the consumer market, they need to ensure its safe levels, and any side effects of CBD that could impact the overall health of a user in the future.

Later this fall, the USDA will unveil its guidelines for the federal industrial hemp program. Farmers are suggested to wait until there is a clear law and situation in place from both federal and state regulations, or else they could face charges.

Stark recommends Ohio farmers to proceed with caution- not only in growing hemp but also in making sure that they fully understand the rules and permitting process as they unfold gradually over time.

Stark added that it is best for farmers who are new to this domain i.e CBD to start small- going full 100% or even growing hemp in 20,50,100 acres directly could cost them a lot and impact their entire CBD farming lifecycle. While many farmers realize the power of hemp cultivation and are witness to the booming industry, they should maintain a safe distance from any legal charges or penalties anyhow.

She points out that cannabidiol or CBD is a more labor-intensive and is quite similar to growing tobacco, while hemp fiber cultivation is relatively simpler and resembles that of a traditional row crop, planted much like soy or corn.

Stark added that on one hand, there’s CBD cultivation and then, on the other is fiber and grain cultivation, and both are quite different business models.

According to the Ohio Department of Agriculture, the agency will start issuing a license for hemp cultivation and processing permits by next spring.