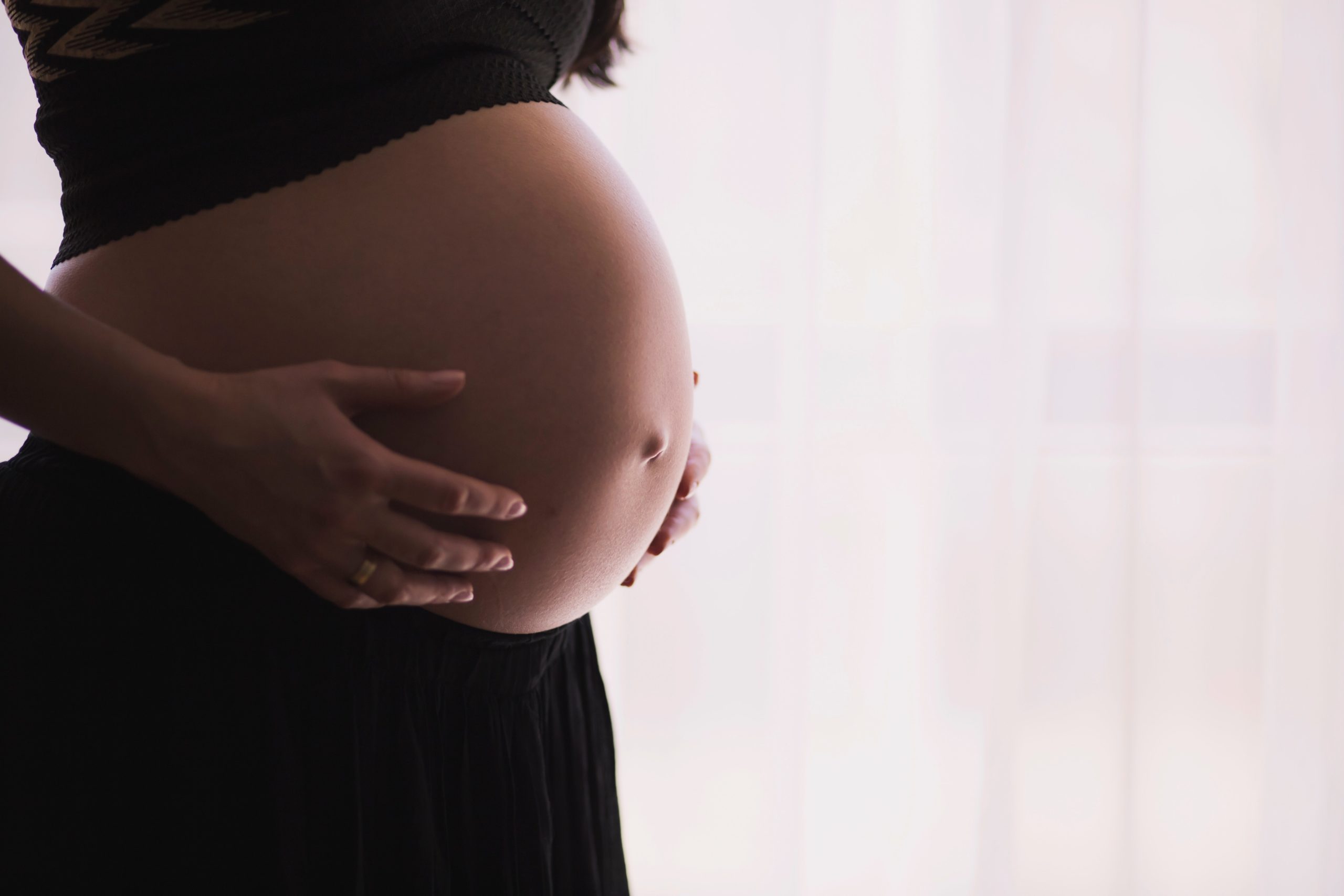 The FDA has strictly warned people against the usage of marijuana or products containing CBD or cannabidiol especially when one is pregnant or is breastfeeding. In the USA, the popularity of CBD products has swerved a new high with 1 in 7 people ingesting products containing CBD. This study conducted by Gallup on adults is proof of how CBD has caught upon people. CBD contains THC like Marijuana but in lower quantities. Marijuana has intoxicating effects on the user which CBD does not have. The main concern is the usage of THC in it that might pose risks while breastfeeding and pregnancy.

In the meantime, when states are making marijuana legal, products containing THC also is increasing in popularity. Many people believe that both marijuana and CBD have their health benefits. People who vouch by CBD have claimed that they have found relief from conditions like depression, anxiety, acne, insomnia, and even inflammation because CBD is anti-inflammatory.

Known benefits were also experienced by people suffering from epilepsy and cancer. Although cancer was not cured yet it relaxed the very many disturbing symptoms of the disease. People often confuse with marijuana with CBD because it can be extracted by both hemp plants and marijuana. But the CBD found on upper portions of the plant has less than 0.3% THC levels which are the legally acceptable limit.

But there are two sides to every coin, and marijuana has its side-effects too. Much is now known about them especially women who are pregnant or are breastfeeding. Dr. Jennifer Conti who is an OB-GYN at the Stanford Health care spoke to Healthline that nothing does have to be in trend, but when something lacks the scientific backing and research data, it is medically right to proceed further with caution.

Some of the major risks are

FDA believes that are apparent risks associated with using marijuana while pregnant or lactating. FDA had earlier warned that THC can reach the brains of the fetus through the bloodstream of the mother. It can cause damages to the brain development of the child when he or she is born. The other risks include low birth weight, premature birth or even stillbirth.

While breastfeeding, if the THC goes into the baby’s system through mother’s milk, the child’s brain development will surely get affected in addition to poor cognitive abilities. The more the THC taken, the greater is the loss. When it comes to CBD and its ill-effects, not much literature is yet available in the market to determine its exact ill-effects. But only with time, the risks can be known and it does not imply that there aren’t any risks at all.

But in studies conducted on animals, it was revealed that the male fetuses suffered a hampered reproductive system. FDA also fears that CBD products may, after all, be contaminated with a lot of harmful chemicals like pesticides, fungus, and bacteria which in turn will harm the baby.

Dr. Jennifer wants users to be safe until more is known about them. She tells women to play safe and use alternative therapies like serotonin reuptake inhibitors (SSRIs) to treat pain and depression instead of using CBD.

CBD market is predominately unregulated. FDA approval is not necessarily required for it and many products are already available on racks. The nature, usage and the ingredients inside the product is still a big mystery and needs to be unraveled. People and FDA are unaware yet of the possible side effects barring some studies that have shown side-effects like toxicity and sleepiness especially when they interact with other drugs.

Many research scientists are curious to know how CBD can help and what its potentials are and that is why they believe that research is needed. Even to prove that the use of CBD, while pregnant or breastfeeding has ill-effects, cannot be proven by FDA as there is a lack of any human evidence for the same.

There have been studies conducted on animals, but the results cannot be applied to humans chiefly because of the different physiological order. Until there is more in hand in terms of data and rules, it is advisable for women to refrain from such things that might cause harm.

The FDA had released warning early this month clearly warning people against the use of marijuana or CBD containing THC levels especially when one is breastfeeding or is pregnant. The potential risks are far too risky than to take the risk of having it mixed in the bloodstream affecting the growth of the fetus.

Meta: FDA issues warning to lactating and pregnant women about the potential damages of using CBD and marijuana during this stage.

Use CBD Oil To Treat Your Next Hangover