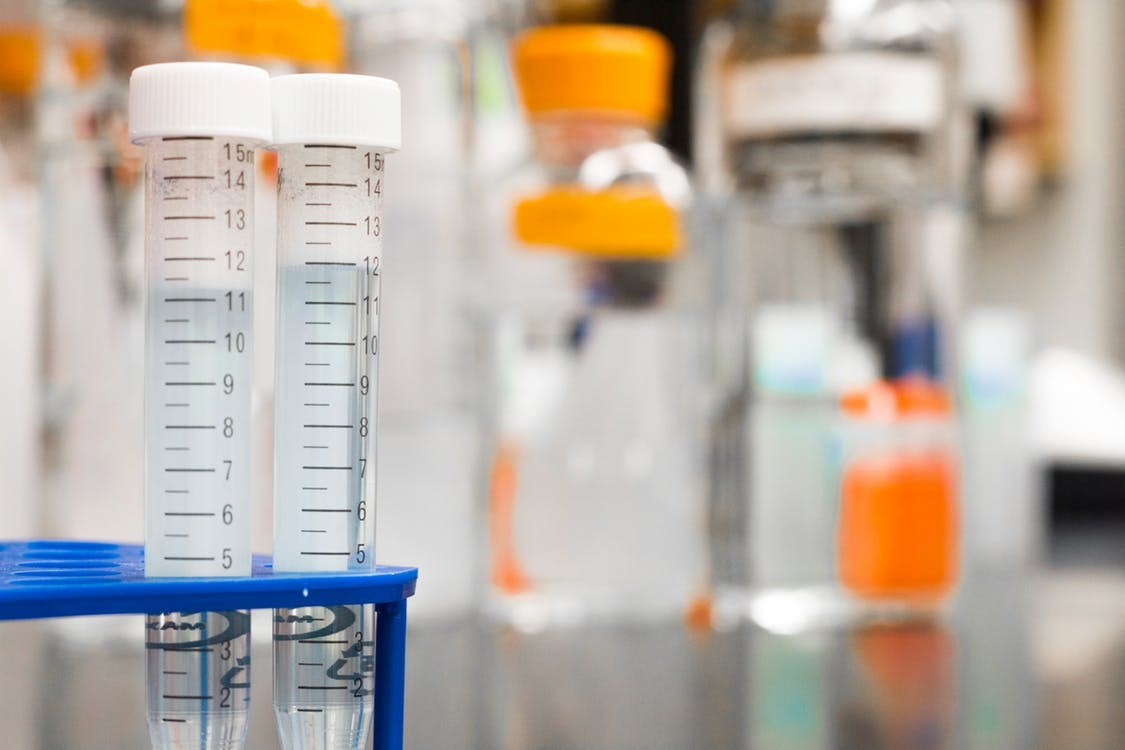 Cannabidiol or CBD is promoted as the miracle cure to insomnia and stress and is a favorite pain reliever that does not require a prescription. However, the main issue with CBD oil today is that consumers are unaware of the implications regarding the use of the said substance.

Lester Garbicz, 72 years of age and CBD user, was shocked to find out that he had failed the mandatory drug test conducted at his workplace.

Garbicz insists he is not a drug user and was only doing CBD which he thought was legal for use. He also did not expect to test positive for THC test.

The CBD oil Garbicz has been taking is for his glaucoma and arthritis, but he had no idea that the product contained tetrahydrocannabinol or THC, the active component in marijuana that causes hallucinogenic effects and is also the cannabinoid responsible for positive drug test results.

Garbicz worked at Specialty Tires as an engineer. Like other companies, Garbicz’ workplace does not tolerate drug use. As soon as drug test results turned out positive, they fired him immediately.

Myers is a teacher for advanced seminars on drug law. He reiterated that marijuana might be legal in several states, but the reigning federal law affects it. He also said that an individual might be following state laws but still violate federal laws, which leads to their termination.

Consumers assume that CBD is legal and safe because of its proliferation in the market, Myers added. He believes that additional information on labels would be ideal so that buyers are aware of the potential risks.

Meyers further stated that there is much confusion when it comes to identifying which federal agency is tasked to clear the air. He thinks they are just “passing the buck,” which consequently adds to more problems.

Essentially, the CBD industry is unregulated. It means that there is a wide variation of ingredients for every product. Also, CBD products labeled as THC-free might still have some contained in it.

A lab test conducted by Ellipse Analytics shows that more than 200 products were improperly labeled. Fifty of the total products tested claimed to be THC-free but were not.

The THC in such products does not cause an addictive high, but it could lead to a positive drug test, for which Garbicz got sacked.

Pending lawsuits from Pennsylvania and California revealed that other users in the said states also failed the drug test due to consuming CBD oil they labeled as THC-free.

Myers believed that the FDA is not taking the steps to clarify its regulations regarding CBD. He also said that the industry and the states aren’t making a move to adopt self-regulation guidelines, which might leave many questions unanswered.

He estimates years for federal and state laws to finally agree and for regulations to be set in stone regarding the amount of THC for CBD and marijuana.

Myers deems that many agencies, especially the FDA, should make decisions as quickly as possible so that labeling and marketing guidelines are clear, which could also prompt manufacturers to provide voluntary guidelines of their own.