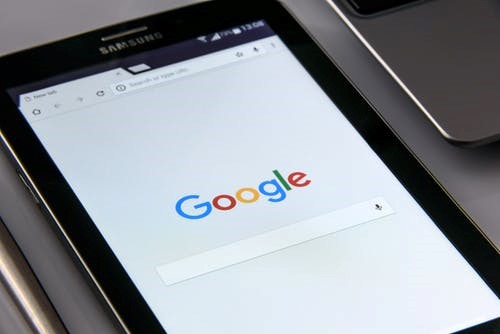 People are more curious about cannabidiol or CBD than other trends in health like exercise, apple cider vinegar, acupuncture, and veganism, as stated in a new study.

CBD has grown increasingly more popular that people have been observed to Google search it as much as e-cigarettes and yoga.

According to a paper recently published in the Journal of the American Medical Association, proponents analyzed data on Google searches from January of 200 until April of this year. Results showed that cannabidiol and CBD was a dormant keyword before 2014. Searches continued to spike following that year.

Details of the review

In 2017, keyword searches relating to CBD grew by 126% in comparison to the previous year. It then increased to 160% high in 2018 and is again expected to grow by 117% this year based on the forecasted volumes and observed trends last year.

Authors stated in the paper that the national interest for CBD in the US is accelerating as seen in the substantial increase of keyword searches. In the longitudinal cross-sectional study, Google is the search engine of focus and reflects CBD’s curiosity rather than CBD use.

They also attribute the trend to various health-related behaviors like e-cigarette use. They further suggested that CBD investigation should be prioritized as a public health matter to keep up with consumer demands.

The researches also encourage further studies on the use of CBD and their purpose for taking it. They also call for the development of safety standards for CBD products because a number of such items are adulterated or mislabeled. They suggest standardized marketing practices to further develop consumer trust in evidence-based medicine.

Key statistics from the study

Americans searched for cannabidiol around 6.4M times in April of this year alone. The states with the most CBD searches for 2019 include New Hampshire, Colorado, Oregon, Tennessee, and Wisconsin.

The paper also showed how CBD ties up with searches for e-cigarettes (factor by 0.96) and yoga (factor by 1.59) and is also searched for nearly half that of dieting (0.51).

Based on a survey released by Gallup in August, usage of the said compound has increased and indicated that 1 in 7 Americans are taking CBD and CBD-infused products.

Cannabidiol or CBD is a derived compound from the cannabis plant species Cannabis sativa L. It’s every bit as controversial as marijuana, it’s cousin derivative, but not for the negative reasons. CBD is believed to alleviate and/or cure various health conditions. The advantage is that it does not have any psychoactive effects like that of marijuana.

CBD is federally legal across all of the US but is still subject to various state laws related to the matter. CBD and CBD-containing products can be purchased, sold and used provided that it does not exceed a THC limit of 0.3%.