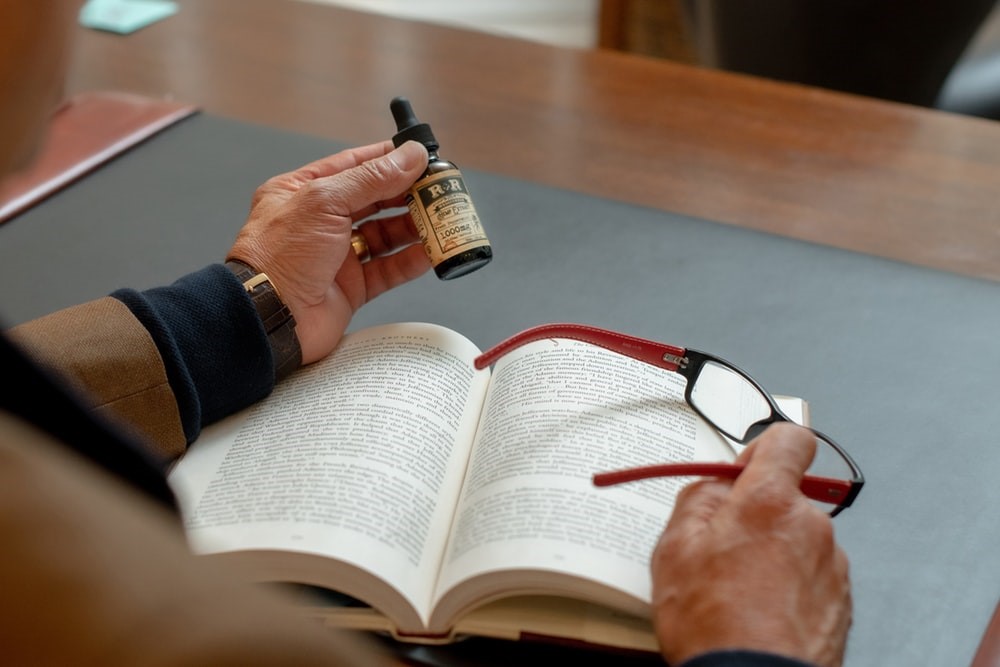 Scott Davis, a 40-year-old man, running a building and maintenance company from Torquay, Devon got diagnosed las September with terminal cancer and was suggested to get palliative care. The doctors said he had only 12 months to live.

However, he took the matter in his hands by researching and started taking cannabidiol oil and fenbendazole, a dog-worming tablet. He also consumed many vitamins, and now claims that he feels healthier and stronger.

Scott has reached his 40th birthday, surpassing the doctor’s expectations as his cancer has been stabilized for about six months.

Trying out the unordinary

Scott, a dad of three, read that CBD oil and fenbendazole work well together from online sources. He noticed many people talking about the success of the combination and wanted to give it a try.

He stated that he buys fenbendazole for £7.5 online every week and consumes a pack per day. It is in powder form, which he usually sprinkles on his toast.

Scott was told by the doctors about his inoperable cancer in September 2018. They were offering palliative care, which shocked him since they gave him roughly 12 months to live. He felt healthy and fit at the time of his diagnosis.

A few months before talking to the doctors, he noticed getting several stomach pains, which his healthcare professional thought was caused by IBS. However, the pain started to worsen not long after, which landed him a trip to the hospital where they found out about the tumor.

He was getting palliative care and chemotherapy for six months when he started searching for alternative treatment options. He claimed that a nurse gave him a leaflet about CBD oil and its benefits, which was also when he found out about fenbendazole and cannabidiol oil.

He started taking the alternative route in May, even before he started his chemo. He said that he is aware that it’s not the cure for cancer, but this combination helped him prolong his life, which the thinks could help other people suffering from terminal cancer, too.

According to Scott, his tumor hasn’t enlarged since he started medicating himself and jokingly adds how he exceeded his ‘expiration date’.

He noted how there are more people out there who have tried alternative treatment and found astounding results as well. He believes that the CBD oil and dog worming medication mixed with a healthy lifestyle may keep him going until 75 years old.

He turned 40 last September 25, or twelve months and thirteen days since his diagnosis, and he reiterated how he felt healthier, focused, and fitter than ever.

His healthcare team has also noticed and progress and told him to keep doing what he is doing, says Scott. His current goal is to raise awareness for people and inspire them while he still lives.

Experts, however, warn that these alternative therapies have no scientific evidence that they can cure or actively treat cancer.

Macmillan Cancer Support said that, as of writing, no alternative treatment had been proven to slow the growth of cancer, or effectively treat it. They noted how doctors are usually supportive of complementary therapies to help patients cope with their disease.

However, professionals generally advise against alternative routes of treatment. The support group added that it’s essential to check for the credentials of the dedicated therapist and the safety of the medications used.