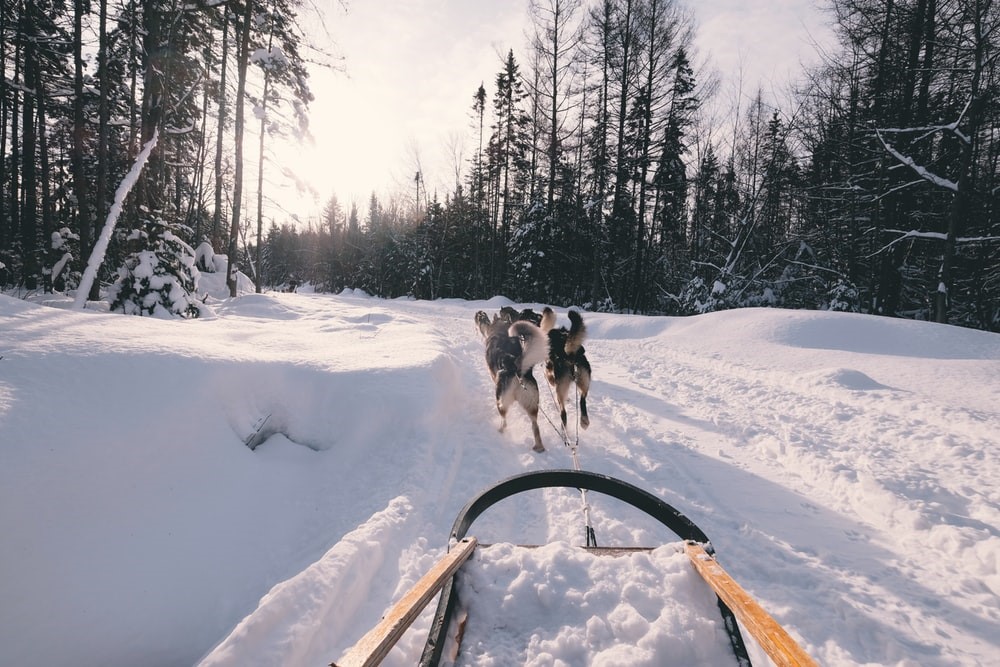 Some 800 dogs have started the 975-mile journey with their mushers to conquer the Iditarod Trail Sled Dog Race on Sunday. Four-time winner Lance Mackey made news when he revealed giving CBD oil to his dogs against head veterinarian’s advice.

Mackey declined the suggestion, citing cannabidiol being excluded in the banned substances list found on the competition’s rulebook.

Lance Mackey, currently in fifth place at the Iditarod Trail Sled Dog Race, revealed to the Anchorage Daily News that he has been giving his race dogs cannabidiol oil to improve their performance and recovery times.

Iditarod head veterinarian Stuart Nelson has discouraged the use of CBD oil for competing dogs. Still, Mackey went against advice, saying there is nothing in the race’s rule book that mentions CBD oil as a banned substance.

Cannabidiol, or CBD for short, is a derivative of Cannabis sativa L., which is also the source plant for marijuana, an addictive substance containing high tetrahydrocannabinol (THC) compound. On the other hand, CBD is non-intoxicating due to a shallow THC content that causes the high.

CBD for pets has become a famous market currently, with owners praising its health and wellness benefits for animals. It is commonly used to manage pain and treat seizures, among others, despite the federal government’s lack of official standards for the said substance.

Mackey, a cancer survivor, considered getting medical marijuana treatment throughout his four-year consecutive victories from 2007. However, Iditarod barred marijuana use by 2010. He reasoned the other mushers were jealous of his wins; that’s why the ban was enforced.

In 2011, a year after the marijuana ban, Mackey bags his fourth consecutive championship.

CBD oil has gained popularity over recent years for being a miracle remedy for many illnesses. Users have been lauding its efficacy to health conditions like arthritis, chronic pain, anxiety and more.

CBD manufacturers have entered the market successfully, producing a variety of products like lotions, gummies, tinctures, and others. CBD pet products have also found a great reception from owners who are curious about cannabidiol for pets.

Cannabidiol-based products for pets are mostly in the form of treats or oil. They are said to deliver promising results for alleviating pain and anxiety. However, there aren’t many studies to solidify the effectiveness of these items.

Pet experts advise that it’s best to consult with the veterinarian about the pet’s specific condition and evaluate whether CBD oil can be one of the viable options to improve their well-being.

The Iditarod Trail Sled Dog Race started on Sunday, with Paige Drobney, a Pennsylvania native from Cantwell Alaska, taking the lead last Wednesday. She was the first to leave among the mushers at the Ophir checkpoint.

The first to reach McGrath checkpoint was Jessie Royer who received handmade items as a token for the milestone.

The oldest musher to enter the race, Jim Lanier, 79 years old and a retired pathologist, withdrew from Iditarod last Tuesday at Rainy Pass for his well-being amid the virus outbreak.