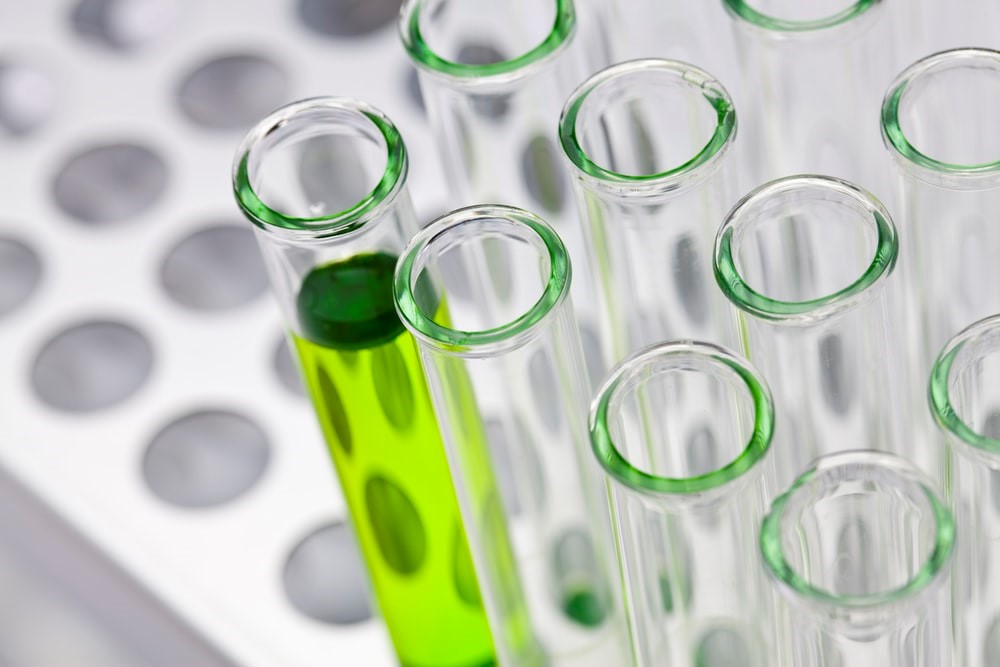 A drug counselor from San Antonio who uses cannabidiol oil as part of her treatment regimen for multiple sclerosis has sued her ex-employer for sacking her following a positive result on a marijuana test.

The 48-year-old addiction counselor, Melanie Farr, works for a Management and Training Corporation in Utah, an institution offering rehabilitation programs that cater to incarcerated persons.

Melanie Farr started using CBD oil last year, placing several drops under the tongue to alleviate her symptoms of multiple sclerosis. This condition is lifelong and debilitating, wherein the immune system starts attacking the body, resulting in damaged nerves in the spinal cord and brain.

In a statement to the San Antonio Express-News, Farr stated the CBD oil helped ease her pain and correct her gait, and even reduced her blood pressure.

The lawsuit filed by her legally cited her capability to perform on her job despite suffering from MS, stating that the disease could have had limited her from performing in her daily activities such as balancing, walking, working and caring for herself.

Farr stated her bosses knew that she was using CBD oil for her MS. She maintains that they have discussed it many times. She also pointed out that she has taken cannabidiol while working for the company for a long time.

She insisted that no one had ever asked or mentioned that she looked high while on the job.

Farr is a licensed counselor for chemical dependency since October 2018 and has been assigned to handle prisoners from the Dominguez State Jail in San Antonio. Her company is in contract with the Texas Department of Criminal Justice.

Farr’s physician suggested she try using cannabidiol to alleviate her MS symptoms. In the lawsuit, she stated that CBD oil has helped her walk better since her pain has lessened.

Last February 14, 2019, Farr underwent a random drug test sanctioned by her employer. She mentioned that she was taking CBD oil as per doctor’s recommendation to the administering technician. A week after the test, her results came back positive.

Despite providing a doctor’s note and several news articles showing false-positive incidences of CBD users being subjected to a drug test, the firm still fired Farr on March 8, 2019.

The company is being accused of reckless indifference or malice towards the patient’s rights, which is stated on the Americans with Disabilities Act.

In a report published by researches in the Journal of Analytical Toxicology, a third of vape users with CBD-laced tinctures had gotten positive urine drug test results. The proponents hope the study will warn CBD users of the implications of drug testing, particularly when taking products that have unclear THC content.

John Hopkins School of Medicine associate professor Ryan Vandrey stated the perception that CBD products are THC-free is not always true. Roadside, workplace or criminal justice testing purposes could come up positive despite CBD being touted as non-intoxicating and legal under federal laws.

CBD Pillows: Is the Trend Getting Out of Hand?