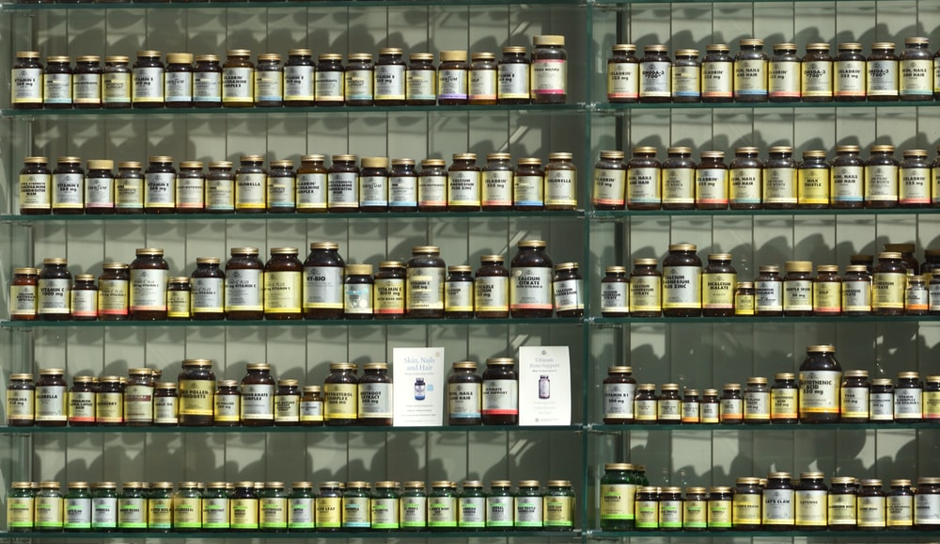 The Finnish Food Authority has ordered shops to stop the sale of several cannabis-derived CBD or cannabidiol products. The agency cited that the products do not have the right authorization to be marketed as a foodstuff.

Cannabinoid extracts are considered novel foods in the EU, according to the Finnish Medicines Agency (FIMEA). Substances classified as such cannot be sold without a novel-food authorization. Additionally, CBD cannot be promoted using medical claims.

CBD-containing dietary supplements have been marketed across Finland in several health food stores, yet CBD oil is classified as a medicine by FIMEA. CBD or cannabis light as it is often called does not have the psychoactive component in marijuana, which is the tetrahydrocannabinol or THC.

Hamppumaa (translated as Hempland), a Finnish company manufacturing hemp product, plans to file a case against the Finnish Food Authority. It cites the decision of the agency to pull out the brand’s Sana CBD products off the marketplace as the main reason.

Finnish citizens may also encounter a legal gray area when ordering cannabidiol products online. FIMEA has given caution to CBD buyers using any online platform to buy their favorites since there is still a lot to be learned about the legalities.

CBD oil is a compound derived from cannabis, which is widespread across the US and Europe as a therapeutic cure-all against stress, pain, and other medical conditions. The CBD industry is now regarded as a high-value market amounting to billions of euros.

The World Health Organization recognizes the non-addictive property of cannabidiol and its potential to be included in the treatment regimen for drug addiction.

While CBD has amassed a considerable following over the past few years, there is still much confusion over the substance. It is closely related to marijuana, which is the addictive substance derived from the same plant species as hemp-derived CBD, Cannabis sativa L. The main difference is that CBD oil has minimal amounts of THC, while marijuana exceeds the legal THC limits.

Despite initial hesitation, many users have found CBD products to be somewhat effective in alleviating or curing several health issues with varying degrees of severity. Some of the common alleged therapeutic benefits include reduction of pain, anxiety and stress and promotion of sleep. It is also said to work for persons who have multiple sclerosis, cancer and more.

There are few pieces of evidence and studies about CBD, but many countries all over the world, particularly the US and Europe, are set on discovering more about the compound. However, consumers are warned to be careful about their purchase, because the industry is still troubled by unclear regulations.

As of writing, the only available CBD-incorporated medication legally sold in Finland is Sativex, an oral spray to treat muscle spasms that multiple sclerosis patients manifest. Other medical applications of CBD are handled on a case-to-case basis by FIMEA.