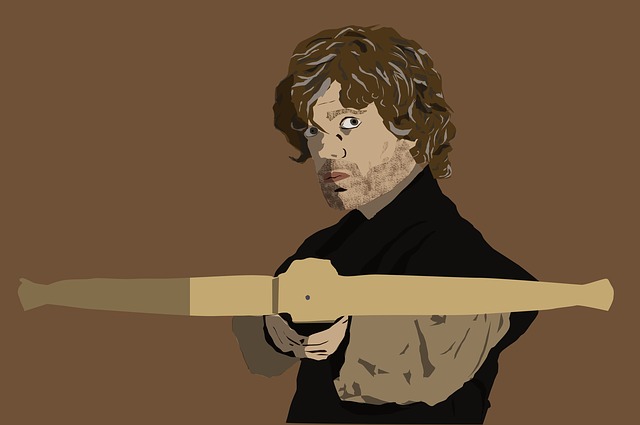 Now that the ‘Long Night’ is long gone and the entire Seven Kingdoms is eagerly awaiting ‘The Last War,’ its only obvious for all Game Of Throne fanatics to have sleepless nights thinking about who finally sits on the Iron Throne. The fact that only two episodes remain of this epic saga, ‘n’ number of unanswered questions are further adding to the anxiety of fans who are constantly brainstorming over what happens next. In such a scenario, the emotionally drained fans have started finding solitude in the calming attributes of a particular CBD oil which has recently gained popularity by the name of Lord Jones.

Calm Before The Storm

With two dragons down, the stakes are getting higher for Daenerys Stormborn to claim her rightful throne at Kings Landing. Getting to know about the real identity of John Snow and losing her two closest acquaintances in the last two episodes is also making things worse for her. The same can also be said about the GoT fans who can be seen contemplating theories and watching YouTube videos to gain an edge over the hidden clues of the current episode and a trailer breakdown of the upcoming one.

This caused a substantial rise in the level of anxiety which was effectively catered to by Lord Jones which is a luxury CBD product brand. You can see a massive surge in Instagram tags for this brand every Sunday night as the global GoT community starts preparing to bid adieu to their favorite characters in the most gruesome manner.

Robert Rosenheck, the founder of Lord Jones revealed to HuffPost that, “We are all huge GoT fans and were delighted when we saw a bumper crop of social media posts from our fans last Sunday showcasing their favorite Lord Jones products they used to get through the epic Battle for Winterfell.”

Cannabidiol or CBD is a non-psychoactive ingredient which can be traced in marijuana plant. According to Rosenheck, CBD has proven to be effective in relieving pain and anxiety on being ingested. It can also calm your senses and stabilize your mood which is why GoT fans can be seen seeking out its assistance in between intense episodes. As each new episode is bringing upon dramatic roller-coaster of emotions, backstabbing and never ending questions, Lord Jones is serving as the ultimate nirvana for the stressed-out crowd.

Although adequate scientific evidence is not present in favour of the effect of CBD on human anatomy, it has found a large audience base on a global scale. The biggest trigger of its popularity has been achieved through word of mouth as well as FOMO. Be it the biggest celebrities or sports athletes, CBD can be seen spreading its wings in everyone’s life pretty rapidly. Maybe this is why an acute rise in its demand can be seen and manufacturers are obliging to the same in the form of CBD-infused gummies, oils, lotions, pills and several other products which can help counteract anxiety and stress. CBD is also known to have certain anti-inflammatory and pain-relieving properties which is why it is increasingly being demanded by people suffering from sore muscles, arthritis, period cramps and chronic pain.

Lord Jones had gained mass popularity previously for being one of “2019′s best CBD products that are the real deal” as well as a brand which churns out “the CBD lotion that celebrities rub on their feet” for standing pretty on their heels throughout the length and breadth of a red-carpet event. The future of CBD in the light of legislative decisions is uncertain just like the ultimate ruler of Seven Kingdoms. Only time can determine what happens in both Westeros and our real world over due course.

Planning On Carrying Your CBD Oil To Airport? Sit Back & Think Again