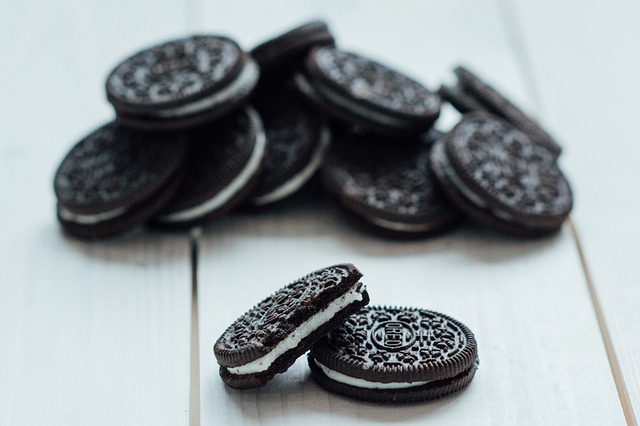 Mondelez International, the parent company of Oreo, Chips Ahoy and Nutter Butter is a food industry mammoth which is weighing out its options for entering into the world of CBD. The Oreo maker wishes to cash in on this latest trend by adding a brand-new flavour to its existing menu chart which is bound to make the game more entertaining in upcoming days. CEO Dirk Van de Put was recently quoted as saying that, “Yes, we’re getting ready, but we obviously want to stay within what is legal and play it the right way.”

Cannabidiol or CBD is a chemical which is derived from marijuana and hemp. However, it contains low levels of THC compound which does not make you feel high after its consumption. CBD is also believed to bring along certain therapeutic benefits which has led to its worldwide popularity for curing inflammation, seizure, anxiety and insomnia.

The farm bill signed by President Donald Trump in December 2018 legalized the usage of products containing CBD. However, the Food and Drug Administration has stringently prohibited its addition in food or beverages. Van de Put was further quoted as saying that, “The space is not clear. It’s a bit clearer in non-food products. In food products, I’m hoping that the FDA will bring some clarity in the coming months.”

The massive popularity of CBD amongst people of all age groups have led brands to explore new options of benefitting out of the same. While everyone is trying to cure depression and similar problems which are slowly evolving into the reality of our mechanical world, CBD infused gastronomic wonders surely seem like a delightful solution to the same. Cannabis-infused foods and drinks has also been listed as the latest catchword by the annual report of National Restaurant Association. Maybe this is why more and more brands are trying to plan out their product lines around the same.

Marijuana for sure holds the key to opening the floodgate for massive profits in days to come. But this is more of a catch-22 situation in reality. The food industry is more focused on the adverse impacts which THC – the active marijuana compound might have on the health of people consuming the same. They will continue to be wary about its usability unless proper research studies are conducted on the same.

The legalization of marijuana in different states also stand out as another big hurdle in the expansion plans of business houses. Although marijuana has been legalized in 34 states, 12 of them have imposed various restrictions on its possession and usage which has led to further chaos and confusion. A big gap is generating between the expectation of industries and the operation of government concerning this issue. If the gap keeps on growing, then it might be difficult for manufacturers to benefit out of this trend. Medicinal marijuana users will also be adversely impacted if things take a downturn.

Although the Food and Drug Administration has not regulated cannabis-infused products in an official manner, it is planning to hold public hearings on the same in the coming month. A large number of start-ups as well as established manufacturers have taken the risk and launched their CBD infused beverages and edibles.

Maybe this is why market players like Mondelez are dealing with the matter in a careful way. Although the sumptuous snacks are most likely to hit the shelves in “not-so-far future,” you need to wait for some time before getting your hands on the same as the CBD chemical might not be in harmony with the family friendly brand image of the company.