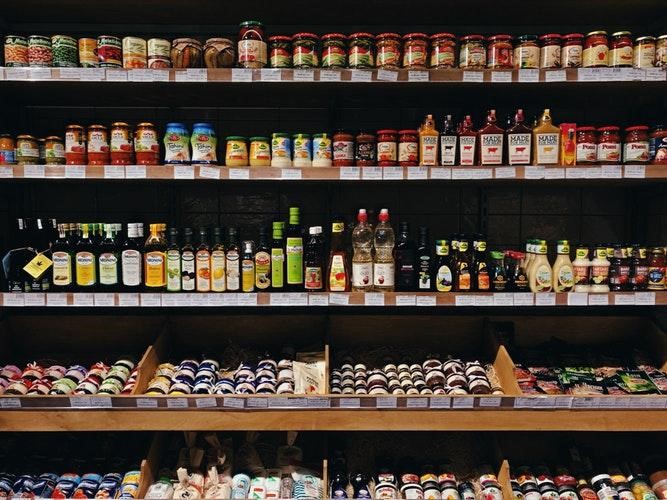 The South Dakota Police Department (SDPD) has seized all the oil containing hemp-derived CBD oil from a local health store, Staple and Spice, in Rapid City. The substances were found to contain trace levels of THC as well. THC is thought to be the main psychoactive substance found in marijuana that leads to feeling high.

According to Brendyn Medina, a spokesperson from the police department, they found a tip about the oil in Staple and Spice market, that it might contain some THC along with CBD. The owner of the store, Carol Pugh said that authorities obtained products worth around $3000. An officer tested the products on Thursday afternoon. She said that as far as she knew, these products were not illegal to sell.

Prosecutors in South Dakota have varied conclusions about CBD infused products such as these. Mark Vargo, Attorney of Pennington County State said that he would not prosecute CBD oil derived from hemp as long as there is no weed in it. State Attorney General, however, said that all hemp and derived products such as CBD oil is illegal.

South Dakota isn’t the only state. In many states, the consumption and possession of marijuana is still a highly debated topic, despite the recent amendments on making medical marijuana legal. Although medical marijuana has now officially become legal for use in 33 states, recreational use is only legal in 10 states, and that too with terms and conditions. Washington, Oregon, Alaska, California, Nevada, Colorado, Vermont, Massachusetts, Maine and last but not the least Michigan have legalized weed for adults aged over 21, but the possession rules and regulations are still more or less same, with Michigan being a bit more relaxed compared to the other states.

This is good news for the companies willing to make money out of CBD products. The first weed shop in Alaska opened in 2016, and since there has been no going back. Alaska plans to use its weed shops to accelerate the booming tourist industry as well. In Nevada, the first pot shops opened in 2017 and sold out in less than 2 weeks. This massive success also generated $20 million in marijuana tax revenues for the state. Weed sales in Oregon could top $1 billion by 2020 and people are already out capitalizing on it. After Massachusetts voted for legal use, it may be soon that New York, Illinois, and New Jersey may also step in.

There are still gray areas that need attention. Despite these reforms, arrests are still going on. A 69-year old woman suffering from arthritis was recently arrested for bringing CBD oil to Disney World. The doctor recommended bottle contained no THC and 1000 mg of CBD. Police, however, tested and found trace amounts of THC and clarified that CBD is still illegal in Florida. In some states, previous and recent criminal offenses may be expunged with the implementation of the Farm Bill.

A poll done by the Pew Research Center showed that more than 62% of Americans believe in legalizing marijuana with some support from Congress. This does not come as a surprise after Canada has officially legalized marijuana federally, with Mexico following behind in its footsteps.

Should China Capitalize on $4.4 Billion Opportunities in Medical Cannabis Market