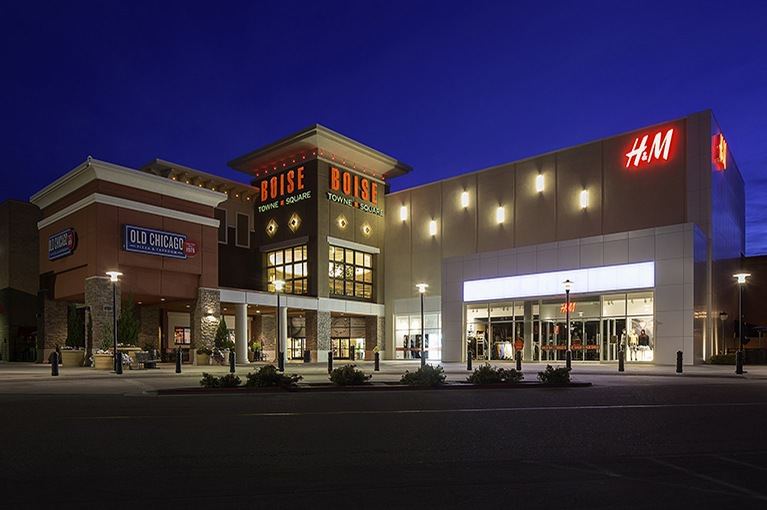 The Farm bill passed in December 2018 came as a hope for people who had been intending to enter into the business world with an amazingly great product. CBD or cannabinoid has gained immense popularity since it was removed from the list of the Controlled Substance Act by the federal law. CBD is popular for its potential heath benefits like reducing stress, anxiety, depression, pain, swelling, inflammation and many other severe ailments like cancer, epilepsy and Alzheimer’s.

Justin Long and his wife Jenny Long also entered into the CBD space with a new shop in Ontario, OR last month. According to 670 KBOI, they are also planning to add one more shop in Boise Towne Square. However, it’s far from a done deal. According to the Malheur Enterprise, the longs opened the Golden Nugget CBD store in Ontario on April 13th.

The couple also owns a marijuana dispensary and a coffee shop in Sumpter, a small town in Baker county. Justin Long told KBOI that he was just waiting to hear back from the Boise authorities and mall officials who are on board.

Long told KBOI that the mall’s position with respect to the shop was quite clear, they said that if the documents were signed off on by the Prosecutor or the BPD, they had no problems with it.

But Darren Howard with the mall owner Brookfield Properties, said no lease is signed, neither any decision is made.

Howard said that though CBD shops are opening in some of the Brookfield’s 161 centres across the country, the decision to open such a store in the Boise property will be made by taking into account the local needs in mind. Despite of CBD being a legal drug according to the federal law, many states and consumers have shown resistance in accepting it. The compound is famous for its health benefits, but a lot of people are awaiting the green flag from the U.S. Food and Drug Administration which is holding on to their decision for CBD infused edible products.

Howard said that ultimately the decision would be taken for the benefit of the local people, which boils down to evaluating what the consumers really want. There are two possible scenarios for this – understanding the needs of the buyers, identifying whether CBD is needed in the local community or not. Once both these evaluations are done, the officials can come to a final decision.

BPD Holds Back from Signing

Nonetheless, a vibe of restraint has been showing up from the police officials regarding this. A Boise Police Department spokesperson stated that such an approval isn’t something that they look forward for or promote.

Haley Williams, the public information officer of Boise Police Department said that they don’t sign off on any type of businesses like these and that BPD has not given the Golden Nugget any kind of opinion or approval. She also mentioned that the department would probably work on the backside if the business opened up and any complaints came in.

Williams added that if any problem is faced by the consumers or a complaint is filed against the store, they would investigate into the products that they are selling. According to the laws that apply, the police officials will then work with the prosecutor and determine what needs to be done.

The Enterprise said that the Long’s Ontario shop sells CBD based products like hard candies, dog treats, capsules and other items. However, according to KBOI reports, the Boise store will only sell CBD based products that are free from THC, tetrahydro cannabinoid, the chemical compound which has psychoactive properties. THC is banned in many states for its nature, it tends to cause the ‘high’ that users feel while smoking pot and alters the state of mind.But CBD products are low in THC as they are derived from hemp plant, a cannabis genus plant with low traces of THC.

A 2015 opinion from the Idaho Attorney General said that for CBD products to be legal, they can not contain any amount of THC.

Planning On Carrying Your CBD Oil To Airport? Sit Back & Think Again