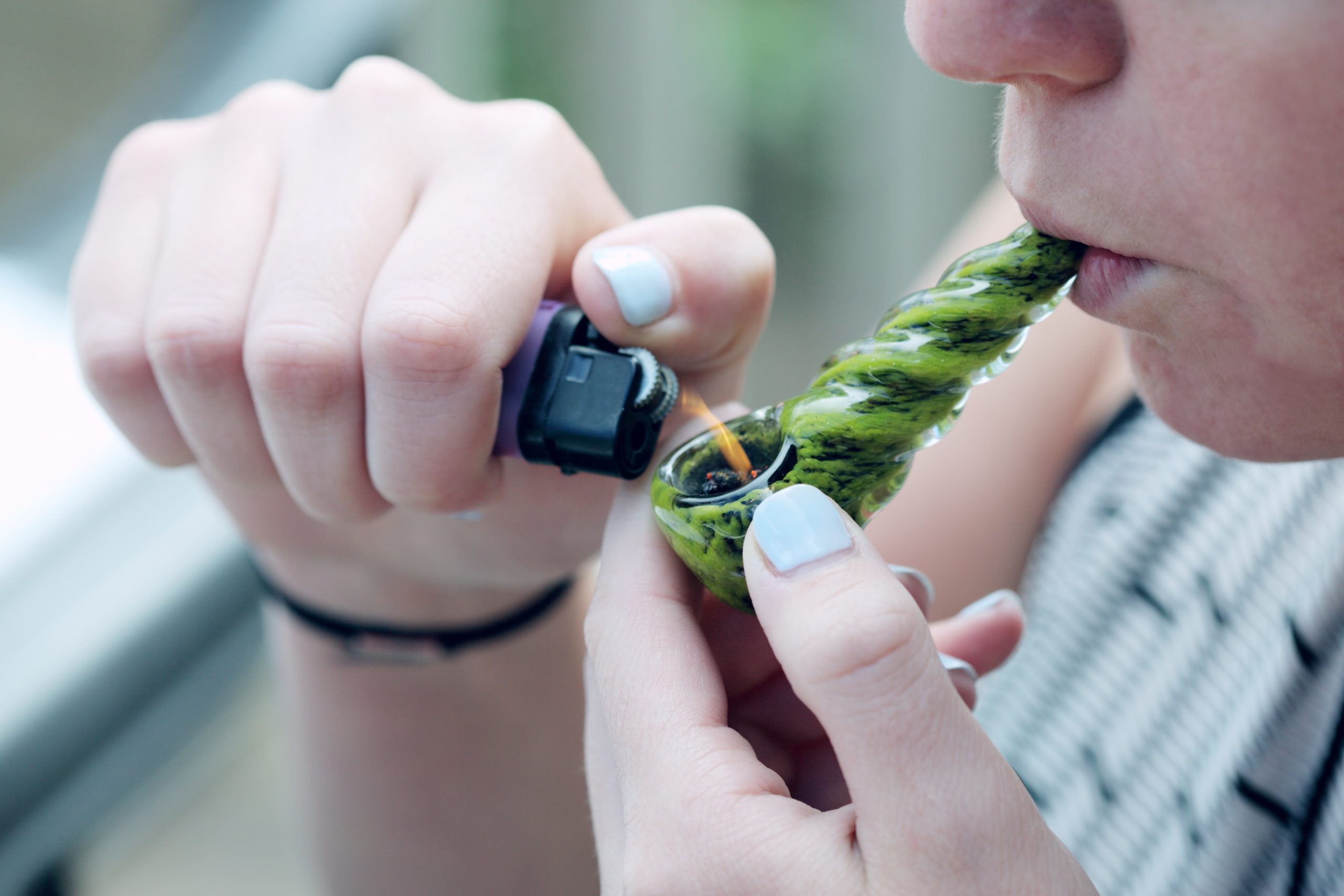 Dighton Avenue has seen the growth of 101 hemp plants in a hemp-growing operation ever since they were planted a month ago. According to Andrew Wilkinson and his partner Adam Souza, these hemp plants are ready to be harvested within October.

Like Wilkinson and Souza, many young hemp entrepreneurs in Taunton are still waiting for a clear signal on what kinds of CBD infused products can be sold in shops and stores without any repercussions from the law. CBD stands for cannabidiol, which is obtained from hemp. Although hemp is a close relative of the Cannabis sativa plant, unlike its derivative marijuana, hemp has a very little amount of THC, the major psychoactive component that can give users a “high”. CBD is not psychoactive and has been shown to have some health benefits. The hemp plant is also industrially produced to manufacture ropes, clothes and some consumer products, making it a valuable resource for international business. Due to the uncertain murky state laws, selling CBD-infused products is still largely difficult in the USA, although countries like Canada have advanced far in CBD regulations.

Wilkinson and Souza have mentioned that there is still some hope, now that a bill has been introduced in June in the Massachusetts House of Representatives. The bill was produced as a response to a statement regarding sale 0f hemp products. The policy statement was issued and earlier in June and will soon be signed into law by the Executive Office of Energy and Environmental Resources. For the policy to be signed, the Legislature may have to go for emergency legislation, which was done in Maine last March. In Maine, the bill legalized the sale and production of food and additives containing hemp derived products. As of June, the policy statement issued from the Massachusetts Department of Agricultural Resources explicitly prohibits the sale of any dietary supplement or food infused with CBD.

The bill was filed by state Representative Mark Cusack, who hopes that with its approval, the restrictions on CBD will be eliminated, by declaring that CBD is not a controlled substance and that anything containing CBD should be considered as ingestible foods. The Good Vibes Wellness Center on Weir Street sells many kinds of CBD products such as chocolate bars, gummies, and liquid tinctures. According to Deborah Black, the co-owner of the shop, the restrictive policies haven’t yet affected the shop’s business, which opened this April. She mentioned that all her products are manufactured by licensed authorities and tested within Massachusetts by a laboratory who specialize in marijuana testing. None of her products are sold as dietary supplements. Tinctures applied under the tongue and chocolates fall into the murky parts of the law according to Black, who also states that CBD is incapable of intoxicating.

Both Souza and Wilkinson belong to the Massachusetts Hemp Coalition, who are trying to push an emergency bill to the Legislature. They hope to gain investors so that they can gradually become the first mass processors of CBD-infused oil. Manufacturers in Massachusetts still outsource their purchases of CBD products from other states who have far more relaxed laws such as Connecticut and Sacramento. Their processing facility may charge a fee or percentage of crop yields. They call their farm Herban Acres. Wilkinson is a full-time employee at a medical lab and established a vegetable farm in 2018. With the passing of the Federal Farm Bill in 2018, he took this as an opportunity to make more money as hemp is valuable.

CBD products in UK were found to have high THC levels