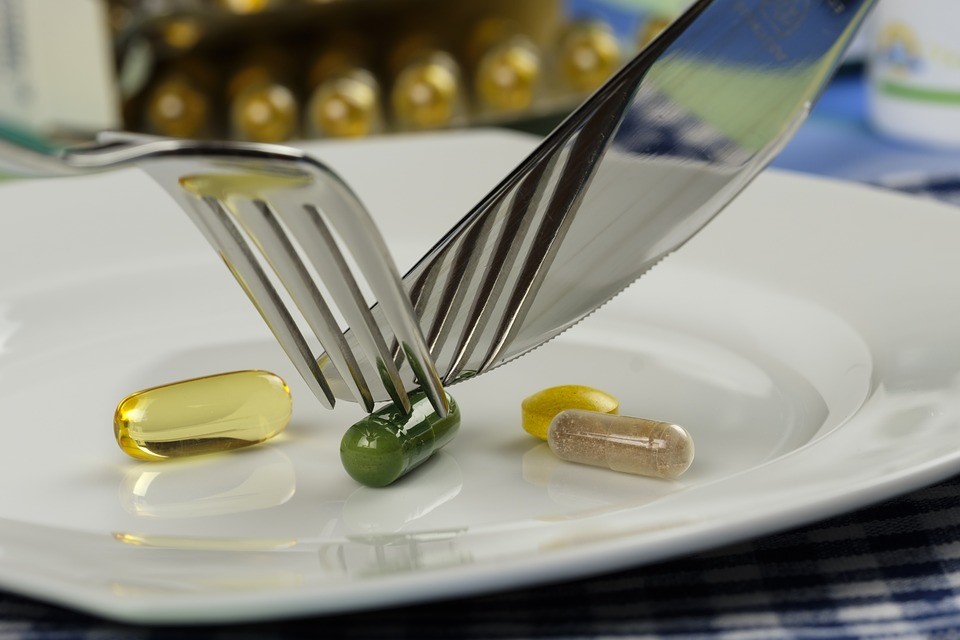 Four dietary supplement trade associations penned a letter to federal lawmakers urging them to pass legislation that would make the sale of CBD products legal for purchase while the regulations from the Food and Drug Administration are still being developed.

Details of the letter

The said groups offered a recommendation stating that a limited waiver should be granted to exempt CBD-infused products from a Food, Drug, and Cosmetic Act provision that would let companies sell CBD dietary supplements, provided that such products are derived from the hemp variety and safety and health standards.

It is also stated in the letter that the industry feels Congress must take action, given the rapidly expanding market of CBD products. They urge lawmakers to clarify CBD dietary supplements’ legal status. They also stated that it is essential for the FDA to protect people from unsafe CBD-containing products.

They cited the strong demand from consumers regarding CBD, as shown by the growth in sales and products, which they think requires urgent response so that legal issues are clarified for consumers, manufacturers, and retailers.

Since the FDA has previously stated that its CBD rulemaking process could last for five years, the associations argued that congressional action is a need. They also lauded the efforts of the Senate committee in approving agriculture-spending legislation that allocates $2M to support the development of cannabidiol regulations by the FDA.

They further urged Congress to go the distance in including substantial resources to promote healthy oversight by the FDA of the rapidly growing CBD market, which provides funding for the timely review of dietary supplement ingredients. They also call for the enforcement of manufacturing, labeling and safety standards stipulated in old laws, which concerns CBD-containing nutritional supplements.

The four associations urged lawmakers to forge a working relationship with FDA to examine the funding needed to promote effective CBD regulation that does not disrupt enforcement priorities of other agencies.

They stated that they appreciate the FDA efforts to build a robust regulatory framework, but are concerned about the lack of clarity and effective oversight of the growing CBD marketplace, leaving consumers vulnerable to unsafe products.

This action from the dietary supplement trade is not the lone call for a hastened process of fully allowing CBD products in the legal market. Two sets of letters have been penned by a group of senators who urged the FDA to clear a path for CBD.

A letter penned by a Senate bipartisan coalition, including Senate Majority Leader Mitch McConnell (R-KY), also prompted the FDA to air their stand regarding CBD products so that companies can lawfully sell their products while the agency is still crafting its regulatory framework for the said substance.