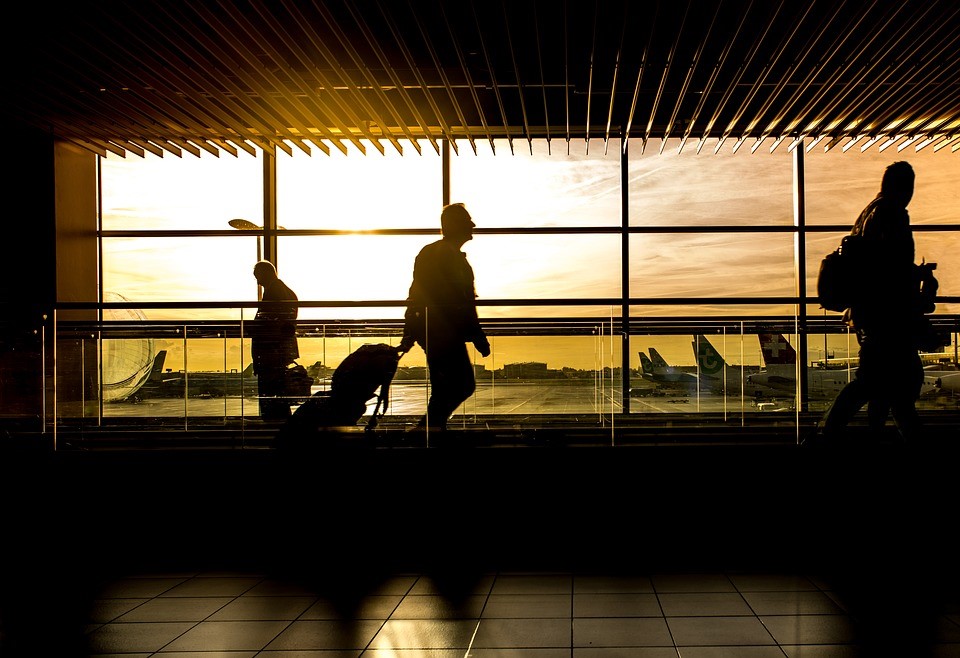 The Transportation Safety Administration (TSA) has issued an order to allow travelers to bring their Cannabidiol (CBD) oil medication onboard their flight. Authorities made the change sometime during Memorial Day. CBD oil is steadily gaining popularity as a treatment choice for medical conditions like epilepsy, anxiety and sleep disorders.

Several states in the US have legalized the production, sale, and distribution of medical cannabis following the 2018 Farm Bill, which includes the regulations for cultivation of hemp and extraction of CBD, a non-toxic and non-psychotropic extract of the source plant Cannabis sativa.

The Harvard Medical School published a newsletter a few months ago stating that CBD does not cause a “high” when used or ingested. Additionally, CBD oil is also said to relieve pain.

The TSA official website includes specific rules and regulations on what a passenger can bring to their carry-on and checked baggage. Previously, a strict no for cannabis products such as medical marijuana and CBD oil was issued.

Looking at their page today, the provisions for such products have been changed, indicating that they may be allowed to bring CBD in their carry-on and checked luggage provided that it follows “special instructions”.

According to the website, medications or products that are infused or made with CBD derived from industrial hemp and deemed legal by the Food and Drug Administration (FDA) are allowable. The condition is that it should be produced in consensus to the guidelines stipulated in the Agriculture Improvement Act of 2018.

The main issue is that it is hard to differentiate whether the CBD oil carried by the passenger is legal. Policy experts claim that there may be confusion regarding TSA’s screening of what’s legal and what’s not.

It’s also a moot point that several states may have legalized medical cannabis, such as in Hawaii, but the federal law may still consider such products as illegal.

However, TSA’s screening process focuses on security, which includes potential threats to passengers and aviation. Should they discover illegal drugs such as weed, TSA will have to raise the issue to proper law-enforcing authorities.

The TSA policy’s change may raise some questions, but what’s clear is that they put up a “yes” to FDA-approved cannabis products.

Facts Regarding the Matter

FDA approved the epilepsy medication for children, Epidiolex, in June of 2018. This is the first pure cannabis-derived drug substance, which is coincidentally sourced from the same plant species as in marijuana.

The TSA immediately updated their website as soon as they were made aware of the said drug to treat seizures from child epilepsy. This is their answer to parents’ questions of whether they are permitted to travel with the CBD oil medication.

On the basis of a Brooking’s Institution senior Fellow John Hudak, one clear characteristic of the CBD is its THC level. It is known that hemp, from which CBD is derived, cannot have above 0.3% THC level, as per the Farm Bill’s section 10113.

A cultivated cannabis plant that has a higher THC amount that 0.3% will be considered marijuana, which is clearly illegal under federal law.

Also, the government is set on monitoring hemp cultivation closely. The federal authorities need to approve and award a license to interested cultivators before they can operate. This means that CBD produced before the bill is still unlawful.

To solve TSA’s dilemma, it may be a matter of packaging that conforms to what the government may state in their provision. Until then, bringing CBD to flights should be done with extreme caution.