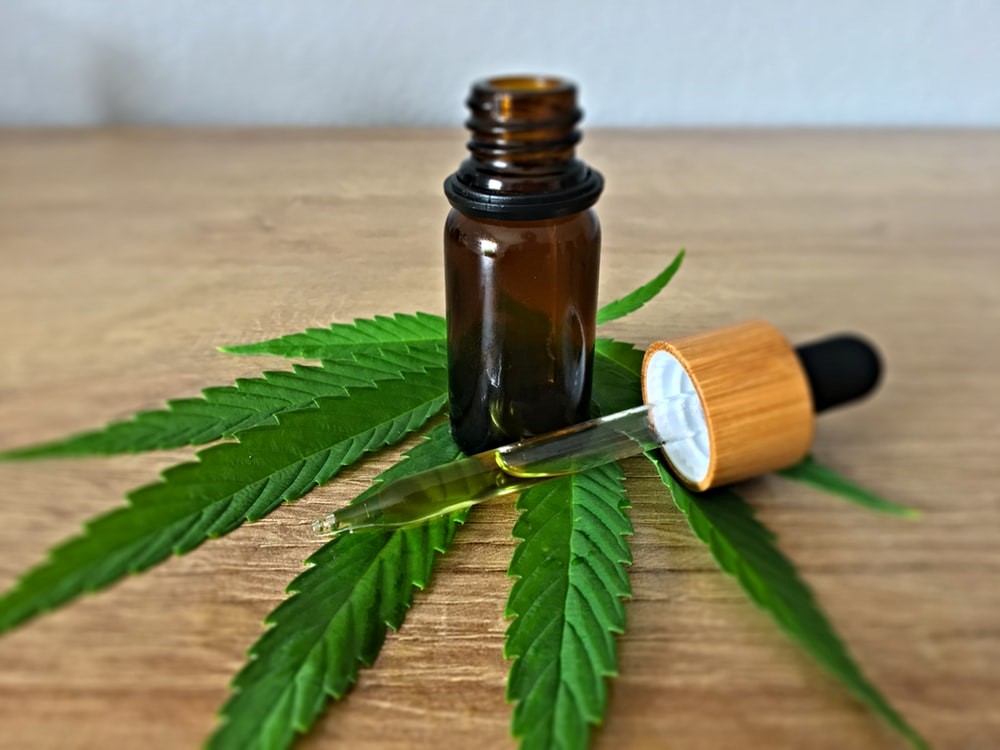 These days, the commercial market is teeming with CBD-infused items that people consider as a promising cure for problems like anxiety and sleep deprivation. However, do they really deliver results?

Natalie from Wakefield, a mother of one, put in a request to researchers to test a certain CBD oil of an unnamed brand she bought online to treat her anxiety.

The mother remained hesitant about taking the CBD product because she had no prior knowledge about the said treatment, or what it contained. She also stated that she had no idea what taking it with her anti-depressants would cause; and also, the fact that researchers found out that the product contained four times more than the legal THC limit set by authorities.

CBD oil, which is a product from the hemp derivative cannabidiol, is non-psychoactive and does not have a high THC level like in marijuana and therefore does not cause a “high” when ingested.

BBC has revealed an investigation relating to various CBD-infused products in the high street market and online. They discovered that such products may contain four times more THC than the allowable limit, while some products did not contain any cannabidiol at all.

As per their report, BBC tested 12 CBD products from different brands wherein 9 bottles showed positive for THC—two of them having more than the lawful limit. One bottle did not have any CBD component at all.

In the UK, THC in cannabis-derived products is set to a 1mg or less limit with no regard to container size.

Natalie met a scientist and a hemp farmer, which was a part of BBC’s documentary in an effort to understand the side effects of CBD oil. They uncovered certain complexities of the oil and how it is produced.

Natalie is a mother to a boy, now three years old, which motivates her to see the back of her anxiety that has yoked her for quite some time. She stated that the prescription drugs were not as effective.

Trying CBD for her came as a result of several bits of advice, albeit conflicting, about the advertised relaxing effect of said oils. She was aware that these products are advertised as a natural remedy to various conditions.

Natalie set out to meet a farmer from East Yorkshire Hemp near Hull to ask about cannabis. She found out, as per the documentary, that UK laws restrict farmers from harvesting the flower and leaf parts of Cannabis sativa, the source plant of cannabidiol. Therefore, CBD oils in the UK are produced abroad.

She then met with a scientist from the Institute of Psychiatry, Psychology, and Neuroscience at the King’s College London. The said scientist, Dr. Elizabeth Appiah-Kusi, is an expert on the subject.

Dr. Appiah-Kusi stated that CBD is well-tolerated and relatively safe based on studies she had done involving people treated with cannabis for psychosis. However, they used higher dosages than the product Natalie bought, which was at 2.5 mg per drop.

The scientist has yet to determine whether the popular high-street versions of such oils really work as users say, or if they only render a placebo effect to patients.

Natalie brought the CBD product to a laboratory in Essex to be tested. The results revealed that the THC level in the product was higher than the allowed limit set by the law. This matched the company’s description on the website, but still illegal based on regulations.

Eos Scientific Chief Executive Simon Manthorpe said that the tests they ran may have revealed 4 mg of THC, but that Natalie should not be alarmed since this amount doesn’t cause any notable side effects to any person.

He further added that a much higher level of THC is required to deliver psychoactive responses and that Natalie should not fear CBD-infused products because of this experience.

Despite the findings, Natalie still is not convinced that taking CBD oil is the solution to her problem. She stated that she wouldn’t be ready to take it unless more tests and studies are completed. However, her mind is open to the possibility of taking such a product for her anxiety.

As of writing, Jersey Hemp is the sole British Isles company to secure a license to harvest, process and store hemp flowers for CBD oil production. The industry is set to grow worth £1 billion in 2025.

Kylie Jenner-Approved: What is CBD-infused Happy Tea and is It Safe?