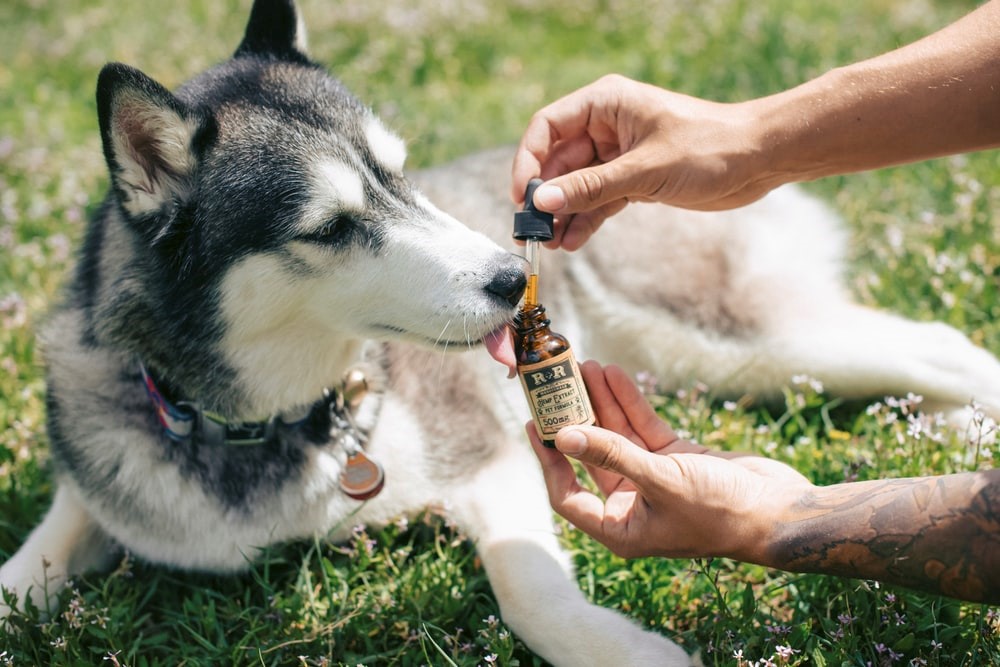 Many people are lauding CBD as a wonder remedy especially for pets, but as much as CBD or cannabidiol oil is enjoying explosive popularity these days, so do regulations get set in stone.

Some known CBD products have been banned recently in Massachusetts, which led to a lot of surprise and confusion not only to pet owners but also local farmers who cultivate and harvest Cannabis sativa, the source plant from which CBD is derived.

Business partners Andrew Wilkinson and Adam Souza told Boston25 News that they were supposedly a couple of months away from their first harvest of industrial hemp. They have been researching the industry for a time and made several surprising discoveries along the way.

Wilkinson and Souza learned that there was a lot to be uncovered regarding the cultivation of hemp, which is where CBD is derived from. It seems like the growers are at a standstill, what with half the farmers unable to plant their crop in a 750-acre, government-approved land for hemp.

This occurrence may be attributed to the fact that recently rolled out state regulations indicate that most commercially saleable CBD-containing products are banned from being sold. These include food that is mixed with CBD and as well as consumable CBD-infused items that are claiming medicinal or therapeutic effects.

Some popular CBD oil products for pets are affected by the ban, too.

Angell Animal Medical Center Veterinarian Virginia Sinnott-Stutzman stated that most pet owners use CBD oil for virtually any condition such as urinary incontinence, seizures, and anxiety, among others.

She reiterated, however, that CBD oil does not have any clinical proof relating to the efficacy of such product for animals.

Dr. Sinnott-Stutzman further added that some of the claimed positive results by pet owners are mostly due to CBD’s placebo effect. This is the involvement of a user’s belief in the substance’s ability to cure an ailment.

This rings true for pet owners who firmly believe that their pet’s condition improved after using CBD oil.

CBD oil might be a flourishing product in the pet industry, but it also finds a place in other markets, as Souza and Wilkinson asserts. CBD-infused products like salves, lotions, bath bombs, and cartridges are also fairly available for commercial use.

Wilkinson added that local farmers are deeply affected with such crippling regulations; however, they also cannot do anything save waiting for a turnaround.

Cannabidiol or CBD is a non-psychoactive derivative of Cannabis sativa, the same source plant from which marijuana is made from. It recently became legalized in many states following the signing of the 2018 Farm Bill into law.

Although the regulations surrounding CBD is hazy, particularly since the FDA has warned against the consumption of CBD-infused products, many supporters are hoping to get fairer and clearer guidelines regarding the said substance.

Currently, CBD in Massachusetts is a topic of confusion, but it can be noted that CBD stores popping up everywhere.

Under the Federal law of the US, CBD oil extracted from hemp is legal.