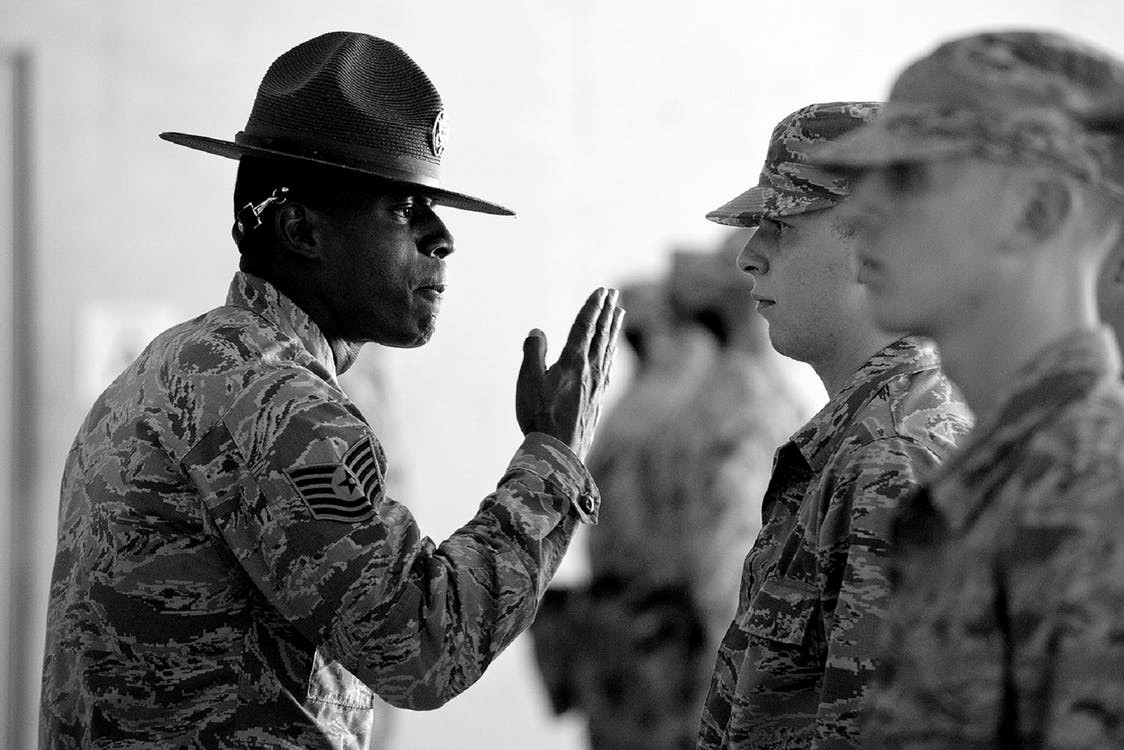 Several federal agencies handed out a series of notices regarding cannabidiol products to their employees this summer, making CBD advocates wonder if these were due to the government-wide initiative to bring awareness to the said cannabis compound.

Truth comes in the form of one federal organization overseeing every agency’s workplace policies on drug testing. They sent a memo to various government agencies, including the Department of Defense, NASA, and the Coast Guard, asking respective heads to inform employees regarding CBD following hemp and hemp-derived products’ legalization.

The SAMHSA or Substance Abuse and Mental Health Services Administration handed out a notice last July 24, which stated that although the Farm Bill legalized hemp-derived CBD since December of 2018, the THC levels found in such products still aren’t certified by the FDA or Food and Drug Administration.

They also cited that the lack of FDA oversight on hemp-derived products may cause mislabeling and confusion regarding the allowable concentration of THC, which could reflect on drug test results. This, despite the law stating that hemp may contain less than 0.3% THC content.

This lack of regulation from the FDA will cause the penalization of federal employees who obtain positive for THC testing, regardless of whether they only claim to have taken CBD alone. It is stated in the SAMHSA notice, first reported by NBC Washington.

Director for the Division of Workplace Programs at SAMHSA’s Center for Substance Abuse Prevention, Ronald F. Flegel, wrote that a positive marijuana test result does not have any legal, medical explanation under the division’s Drug-Free Workplace Program; unless the person is taking prescription drugs like Sativex, Marinol and any other generic equivalent.

Flegel reminded medical officers and drug program coordinators in every federal agency that the policy for marijuana use still hasn’t changed despite the passing of the 2018 Farm Bill. Thus, they must make an effort to update employees and applicants that using CBD may yield positive drug test results.

Various federal agencies have already sent out memos regarding CBD policies to their respective employees following the warnings from the SAMHSA.

NASA warned workers about the dangers of CBD that may contain higher THC levels, which may jeopardize their employment. Similarly, the Navy and the Department of Defense barred members from taking CBD despite its federal legality.

The Coast Guard has also insisted on sailors last July that marijuana is still prohibited. Their memo also stated that visiting state dispensaries and using online cannabis sites are not allowed. CBD was not mentioned in the notice.

On the other hand, the Air Force issued a memo before the said SAMHSA notice, saying their Airmen are discouraged from using CBD and CBD-containing products.

SAMHSA’s notice does not cover the government’s legislative branch, however. Kentucky Republican Rep. James Comer brought two samples of CBD products at a committee hearing, stating that many members of Congress also take CBD like him.

Lawmakers from both parties are appealing to the FDA to hasten its policy-making on CBD products so that supplements and food containing the substances may be marketed lawfully. They also urge the FDA to issue discretion guidance on the enforcement of laws for established CBD companies.