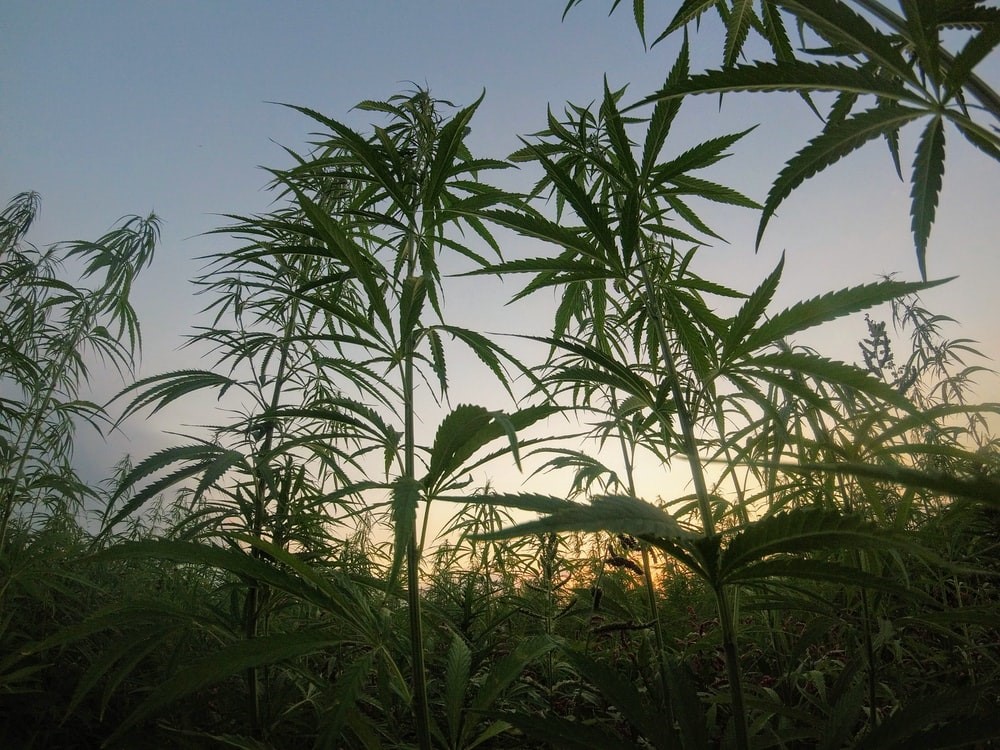 While Michigan’s recreational market is nearly shaping up, farmers and processors across the state are busy working with another strain of Cannabis sativa L. for its first legal harvest season.

The 2018 Farm Bill spurred this turn of events following the legalization of industrial hemp. Michigan established a pilot program not long after, wherein registered and licensed 572 growers planned to grow 32,614 acres, with 423 hemp processors at the helm.

After cultivating during spring and summer, many farmers are almost to harvesting their first hemp crop legally.

Vice President Dave Crabill, for the state association comprising farmers, manufacturers, and processors, iHemp Michigan, said that they are looking into scaling hemp to process CBD and the plant fibers.

The group met on Monday in Lansing to discuss hemp’s introduction to the agriculture industry in Michigan.

Although the state’s Department of Agriculture and Rural Development are still unsure whether the planned acreage has been planted with hemp, Michigan Industrial Hemp Program Director Gina Alessandri stated that the prospective yield at the end of the year determines what kind of the first crop will be produced.

David Connor planted 26 acres of hemp to replace his blueberry farm in Paw Paw. He has since harvested 20K pounds of industrial hemp. The said crop is split between the stalk, which is commonly used for fabric, paper, and building materials, and the flower from which CBD can be extracted.

Connor noted that the ROI for hemp shows promise. According to USDA, an acre of corn is valued at $543, while an acre of hemp can go as high as $10K to $20K. However, Connor said that the process is labor-intensive, and the market value is still a big question since harvest season is still ongoing.

Hemp is a cannabis plant, as is marijuana; however, hemp contains significantly lower amounts of THC or tetrahydrocannabinol, which is the psychoactive compound causing the addictive nature of marijuana. It is a controlled substance since 1970 and is illegal for recreational use based on federal laws.

There wasn’t any difference in the definition of both varieties up until the 2018 Farm Bill, which legalized hemp for cultivation and processing. Moreover, the bill permits the transportation of hemp and its related products across different states, provided that the THC content is less than 0.3%.

There are many CBD products in the market today, ranging from a variety of industries, from skincare to pet health and even food tech.

CBD is famous for supposedly having therapeutic benefits, such as to provide pain relief and alleviate anxiety. In 2023, the Brightfield Group forecast study projects the CBD industry to grow at $22B.

How it helps farmers

GTF Llc. CEO Gary Schuler noted that farmers benefit significantly from choosing hemp as their crop because the entire plant can be processed and used. His firm dries and then processes hemp waste to be used in food products, biodegradable plastic, animal feeds, and building materials.

While waiting for the Food and Drug Administration to layout the final rules for CBD, Michigan plans to proceed with the hemp program in 2020. They are looking to hand out licenses to interested parties.

On the other hand, recreational marijuana use is another emerging cannabis business that will commence after business license applications on November 1 will be accepted and evaluated before awarding licenses at the end of 2019.