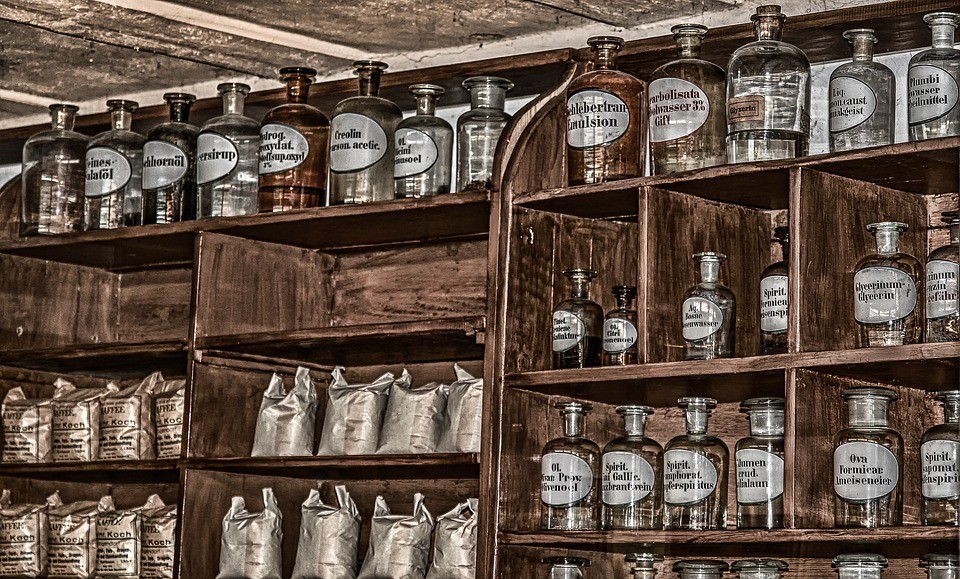 Melissa Thieneman, a Louisville resident, made work a family affair by opening a cannabis business along with her sons.

Their company, Majestic Hemp Co., specializes in various hemp-derived products that include their Majestic Hemp line of different CBD products. Michael Beam, his brother Corey and mother opened the said company on Bardstown Road located in the Highlands.

Michael stated that the aim to bring natural remedies and eco-friendly items that bring healing to people in Louisville. Both he and brother Corey took time to learn and work in the cannabis industry out west. However, the main reason for establishing their hemp-derived business was their mother’s fight against cancer.

Finding out that their mom suffers from breast cancer prompted the brothers to take the steps to help, although they admit to feeling helpless at that time.

Cannabidiol (CBD), an active compound in hemp, is quickly rising in popularity because of its alleged therapeutic benefits for a number of medical conditions. Thieneman first tried CBD for the crippling pain she felt due to scoliosis. However, it wasn’t until January 2017 that she got diagnosed by her doctor with breast cancer, to which she decided to delve further into CBD treatment.

Thieneman said that she wanted to get ahold of every alternative way to cure her cancer. She constantly thought about it during her several chemotherapy sessions, which made her want to discover natural ways to care for her body.

She tried CBD and attests that it helped ease her pain, anxiety, and nausea.

Going through chemo can result in a lot of adverse effects, but Thieneman said that she did not have as many as she heard other women undergoing chemo had. She felt lucky and blessed on that front and attributes it to CBD oil, which she claims has helped her tremendously.

With the mom’s personal experience and her sons’ expertise, they set out to establish their CBD store.

Aiming to differentiate themselves from the rest of the CBD industry, they developed in-house products displayed on their hemp store shelves. According to Michael, this is their way of bringing and appreciating the whole plant to their state rather than just bits and pieces of CBD being sold in the market everywhere.

The company grows their own product source in Kentucky, then ships them off Colorado to be processed before selling. Hemp-derived products have only recently been legalized following the passing of the 2018 Farm Bill. The family notes that there is much misinformation due to CBD being outlawed for years. This encourages Thieneman and sons to focus on educating people about CBD.

She also says that people who don’t know much about CBD get nervous and assume things like failing a drug test or getting high due to the substance. What Thieneman knows for sure is that CBD worked for her.

Majestic Hemp Co. is aiming to get bigger and start holding information sessions every Sunday to inform others about the benefits of CBD.

New Mother Finds Cure for Her Piles with CBD