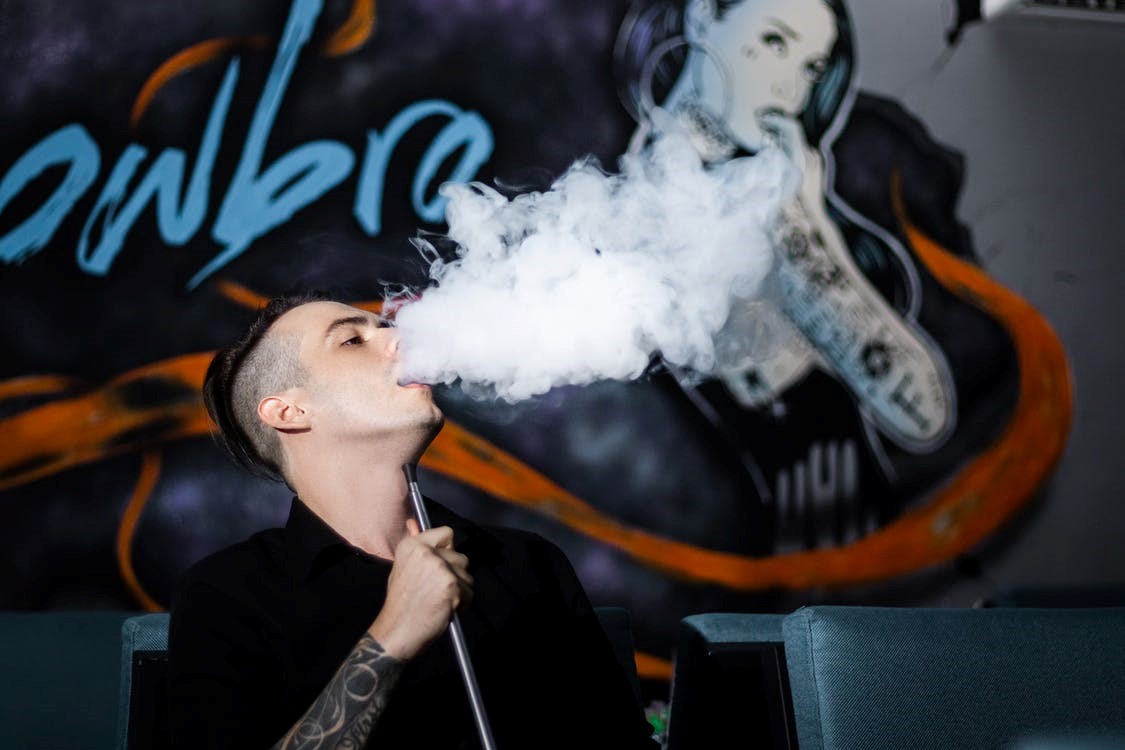 CBD vape users thought the product they puff could grant them a soothing feeling but instead caused them to take a trip to the ER. It’s because what they inhaled contained a tinge of synthetic marijuana, which caused bouts of hallucinations and seizures.

As soon as the outbreak ended last year, more than 50 individuals in Salt Lake City were poisoned by the vape brand ‘Yolo!’, which colloquially means ‘you only live once’.

There are some hundred or so vape users who are reported to have developed strange lung diseases, with around 30 deaths resulting from the incident. Users attribute this unfortunate circumstance to Yolo.

Law enforcers and public health officials made investigated, yet there is little information about the substance or where it came from.

With the event of CBD vapes being illegally spiked and causing psychoactive effects on users, The Associated Press investigated on the matter to understand the Yolo story.

They traced it to an entrepreneur from a Southern California beach town who made a career change following her vaping habit. It is also what led her to a change of scenery, from Hollywood parties to a Manhattan federal court.

In 2010, Janell Thompson moved to San Diego from Utah and found the roommate whom she first met online. She also vaped.

The company showed promise and early success as they distributed Hookahzz products during a pre-party at the Emmy Awards. Their vape products were also included in gift bags for Oscar nominees in 2014. An industry insider called them the ‘divas of CBD’ in a video filmed at a particular trade show.

Hookahzz is one of the first companies to market vapes infused with CBD or cannabidiol. Nowadays, CBD is mixed as an ingredient for many products such as gummy bears and creams, which used to be illegal in some states and virtually unknown during that time.

The business partners also developed other CBD brands that sold edibles, capsules, and pet products. Thompson pitched their CBD pet items with the story of her dog’s tumor being treated by the substance.

In the autumn of 2017, Thompson and partner founded Mathco Health Corporation, a new CBD company. In just a few months, their Yolo product was being sold in stores around Salt Lake City. The said product contained K2 or spice, also known as synthetic marijuana.

Samples sent to a lab in Utah showed that Yolo has synthetic marijuana and no trace of CBD at all. It is responsible for the death of at least 11 people in Europe.

Authorities figured that some users tried Yolo to get high, while others were unaware of the presence of synthetic marijuana in the product. However, they were boggled about the product’s source. The Utah Bureau of Investigation were grasping at straws since no seller would talk about Yolo. The packaging also doesn’t have any contact details.

Come summer of 2018 when a former bookkeeper from Mathco prepared a workplace retaliation complaint and gathered evidence of the corrupt business practices she believed the company did. Tatianna Gustafson did her research and got ahold of online pictures showing Yolo as the culprit in Salt Lake City poisoning.

In the complaint she submitted to the Department of Industrial Relations in California, Gustafson wrote that Mathco excluded how Yolo was manufactured in the product’s promotional material. It was missing contact information and ingredients list on the label.

Another former Mathco employee named Justin Davis stated to AP that Yolo profit margins were more substantial than other products.

Implications of the ex-employee complaint

Gustafson’s filing of the complaint showed that Mathco, with incorporated company JK Wholesale, manufactured and distributed Yolo. Thompson’s initials were found in the company’s financial records, signing as the chief salesperson for transactions.

Records also showed Yolo being sold in six more states, including South Carolina. A case reported one college student going into a coma after vaping the said product.

Gustafson also tipped the Utah Poison Control Center regarding the people behind Yolo in her complaint.

Barbara Crouch, director for the state’s poison center, confirmed getting the tip that she passed to the Utah investigations bureau. Christopher Elsholz, SBI agent, made contact with the tipster who revealed that Yolo was distributed by the company she was working for. Since the company was out of their jurisdiction, Elsholz forwarded the statement to the DEA.

DEA Spokeswoman Mary Brandenberg took no action despite offering help. The agency considers spiked CBD as a low priority since they face more significant issues like the opioid epidemic.

How Thompson was caught

It wasn’t synthetic marijuana that ultimately led Thompson to the federal court.

Vape brands Black Diamond and Black Magic had reportedly sent 40 North Carolina residents to the hospital, including military men and school students. Investigators linked Thompson to the said outbreak due to a guilty plea of the spiked vape distributor who insisted it was Thompson who supplied the vape liquid.

Thompson also pleaded guilty to charges by New York prosecutors concerning the distribution of K2 and money laundering. They cited Yolo as the spiked brand.

US Attorney Geoffrey Berman labeled Thompson as a drug trafficker who distributed large quantities of K2 through JK Wholesale since 2014. She is facing prison time of up to 40 years.

Katarina Maloney, roommate and business partner, excluded herself from Yolo and Thompson in an interview last August at Mathco headquarters. She received no charges in the federal investigation.

A supplementary email from Maloney stated that the Yolo found in Utah did not come from their company. She wrote that their corporation does not engage in the illegal product market. She also insisted that their CBD products are 100% law-abiding.

However, Maloney denied requests to show lab results for their Yolo products.