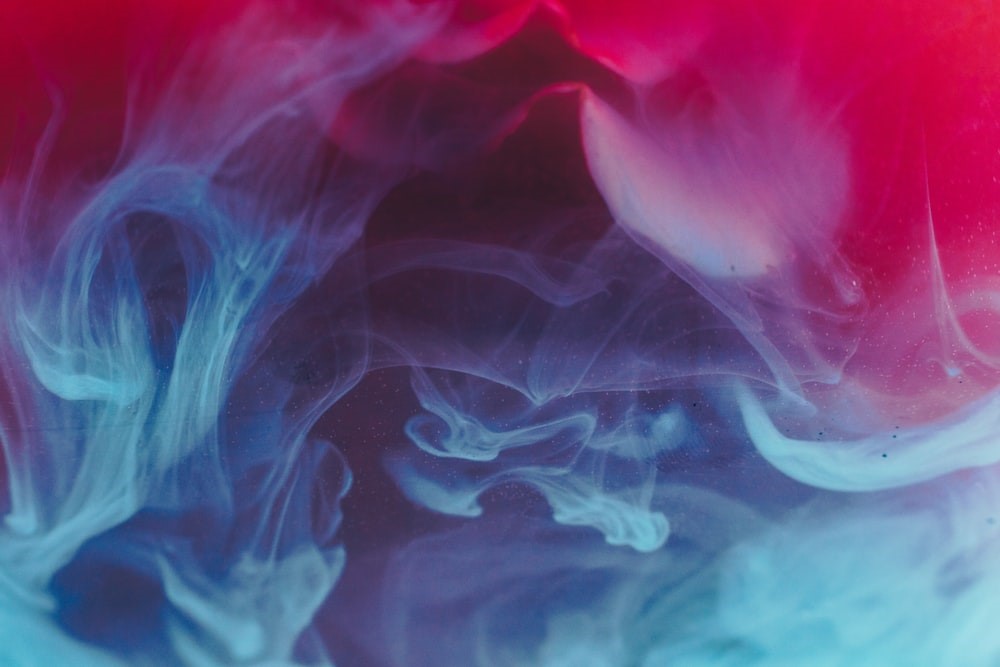 CBD or cannabidiol, the therapeutic cannabis extract as claimed by users, is increasingly popular in the vaping community due to its non-psychoactive property and ability to cure ailments. The only problem is that some vape CBD oil has been found to contain a potent street drug instead of the real thing.

CBD isn’t very cheap, but many vape operators are taking advantage of the current CBD craze by infusing synthetic marijuana to the mix, which is much cheaper and also very much illegal. Some similar instances also happen to edibles like gummies.

In the past two years, vape users have taken trips to the E.R. due to the intake of spiked products, which are sold by sinister distributors. These cheap yet impure CBD vapes make it easily accessible to users yet hard for law enforcers to catch culprit due to the overwhelming boom of the market.

In an investigation conducted by the Association Press (AP), gathered evidence from law enforcement agencies across the states and tested 30 CBD vape products under a licensed third-party laboratory, focusing on flagged items that have initially been reported to contain synthetic marijuana. Of the 30 products tested, ten came our positive. Some did not contain any CBD at all.

Authorities are zoning in on such products because synthetic marijuana is still largely illegal and causes a “high” to its users. By law, chemicals that contain more than 0.3% of tetrahydrocannabinol or THC is considered a controlled substance under DEA regulations.

According to the director of the laboratory that conducted the tests, there are several inconsistencies in such products. Some vape pods contained synthetic marijuana but the exact chemical differed by flavor and location of purchase.

The investigation by the AP is reflective of what law enforcing agencies in the US have found in their respective tests. Synthetic marijuana is laced in 36 edibles like gummies, while many vaping products were also found to contain the illegal substance. Mississippi enforcers have reported fentanyl, a potent opioid, in some samples of CBD products. Fentanyl is a major cause of death by overdose, which totals to around 30,000 just last year.

The testing, however, does not represent the overall vape industry since there are hundreds of CBD items including vape oils in the market today.

US Hemp Authority President Marielle Weintraub stated that fly-by-night companies are common in a flourishing industry. While synthetic marijuana is cause for concern, she said that there are still a lot of reputable businesses and that counterfeiting is most often used as the scapegoat by erring distributors and suppliers.

In recent weeks, vaping has also met controversy due to users reporting they developed respiratory illnesses that have claimed the lives of several people. Impure CBD vape is now another problem to add to this growing list.

The issue is that there are numerous CBD products in the market, and law enforcers cannot check them all one by one. Quality control is therefore largely shouldered by manufacturers themselves.

Also, synthetic marijuana can be bought for cheaper. Some websites sell the substance for only $25/pound; CBD of that amount can rack up to several thousand dollars.

Jay Jenkins, then a freshman at the Citadel, was curious about the blueberry-flavored CBD vape brand Yolo! that his friend bought at a store. He remembers trying it from the back of the car, which immediately caused adverse effects like hallucinations and ultimately led to his loss of consciousness.

Jenkins was rushed to hospital by his friend and found to have suffered from acute respiratory failure. He went into a coma as stated in his medical records. He woke up the next day, with hospital staff handing over the Yolo cartridge sealed in a biohazard bag.

Authorities further unearthed 33 other cases similar to Jenkins in Utah, but the brand’s makers have not been identified.

Bookkeeping records showed that Yolo was sold to a distributor by the Mathco Health Corporation. Katarina Maloney, CEO of the said company, has since denied allegations of their involvement. She reiterated that the products are out of their hands once shipped to a distributor.

The investigation noted that a former business partner of Maloney, Janell Thompson, acted as the “exclusive salesperson” of Yolo. However, she refused to provide contact information or an interview.

CBD as an Emerging Hazard

CBD or cannabidiol, a derivative of Cannabis sativa L. hemp variety, is now being considered as an emerging hazard by the American Association of Poison Control Center because of reported cases of contamination and mislabeling.

CBD is known to cure intractable epilepsy. However, an eight-year-old in Washington was brought to the hospital after taking a CBD oil his parents bought online to help with his seizures. The chemical was later found to contain synthetic marijuana, which caused symptoms that include tachycardia and delirium. Similar instances have also been noted in the military bases of North Carolina and Mississippi.

One study in 2017 has proven that labeling of CBD products can be sketchy. In fact, around 70% of such products have been improperly labeled.

Various agencies like the US Hemp Authority are tasked to certify CBD products, but vapes aren’t included in such certification programs.

Since CBD is an active component of Epidiolex, an FDA-approved drug, regulations fall heavily on the said agency. However, if the CBD product is tested to have opioids or narcotics, an FDA spokesperson stated that the DEA should handle such cases.

DEA, meanwhile, is focused on catching culprits who distribute, sell and use more potent drugs like methamphetamines and fentanyl.

Several experts urge the federal government to put more light on the issue. Virginia Commonwealth University Forensic Scientist Michelle Peace found synthetic marijuana in her independent testing of CBD vape products, which leads her to recommend more regulation to be enforced to protect the general public.

Spiked CBD Are Being Sold in Texas Stores States Authorities

CBD Retailers Can Now Use Shopify to Sell Their Products