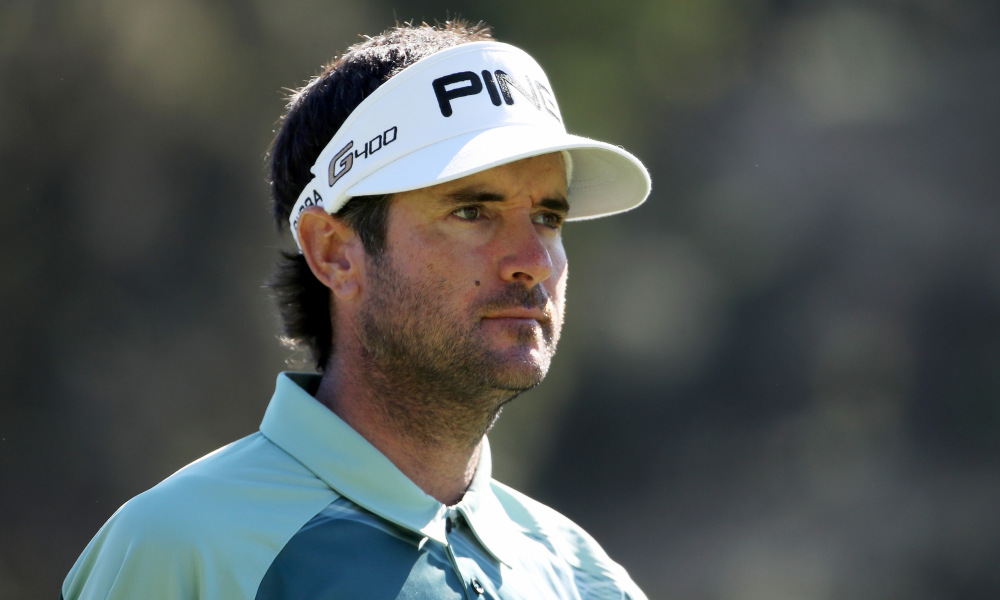 CBD, commonly known as cannabidiol has gained popularity over the last few years in the U.S. for its potential health benefits which claim to reduce pain, anxiety, swelling, inflammation and also cure some severe ailments such as Cancer, Alzheimer’s and epilepsy.

It is a compound which is found in hemp plants, a cannabis genus plant which contains CBD in abundance with low levels of THC, another chemical found in these plants which is popular for its negative effects. THC or tetrahydro cannabinoid is a psychoactive component which alters the state of mind of the user, the most common example being people getting “high” after smoking pot.

The federal law allows CBD products with a maximum concentration of 0.3% THC. Anything above this mark is considered as an illegal drug which can possibly get the user arrested and charged for possession of illegal drugs.

However, there is lack of evidence backing up the high claims made by cannabinoid. Though users have been telling real life experiences and patients have been actually cured by using CBD, there are no recognized study or research which supports the same.

Andy Levinson, executive director of the PGA Tour’s Anti-Doping Program, told Golf Digest’s Brittany Romano that his department has received a surge in the number of inquiries regarding the legality of CBD on the PGA tour. Levinson said that though CBD is legal in its pure form and can be used for various medicinal purposes, using any of its products currently would put players at a risk because of the non-regulatory framework in place.

According to the advocacy group Marijuana Moment, the PGA Tour issues a warning to its players in early April regarding CBD and its products. It said that “CBD products (like all supplements) pose a risk to athletes because they have limited government regulation and may contain THC, the psychoactive component of cannabis that is prohibited.”

Despite of the warning being issued to the players, some of them including Scott Piercy and Champions member Scott McCarron, have endorsed or invested in CBD related companies. On Wednesday, Bubba Watson became the highest profile player after officially signing with a CBD company. Watson would be seen endorsing with cbdMD soon.

Watson said that he has personally experienced the benefits of cbdMD’s products and that it is the safest company in the market. He further added that he is proud to partner up with them and help millions of people feel better by providing effective, regulated and safe CBD products.

As a part of the multi-year agreement, Watson will wear the cbdMD logo on both sides of his headwear at all PGA Tour events, starting at the PGA Championship at Bethpage Black. The deal also entails an array of other marketing requisites which Watson will be taking care of. It would possibly include integrated marketing opportunities to promote cbdMD’s products.

cbdMD claims that its products are 100% organic, non-GMO, gluten free, vegan and USA grown with no traces of THC. Some of the most popular products of cbdMD are CBD oil, tinctures, bath bombs and gummies.

Caryn Dunayer, president of cbdMD said that the newly joint forces between the eminent golf star Bubba Watson and cbdMD would pave new ways for CBD to enter into the market. It would not just help maintain the star a healthy lifestyle but also help the company to educate the public on the many benefits linked with CBD. He said that they have high expectations from this association and would love to see the gold community embracing CBD products.